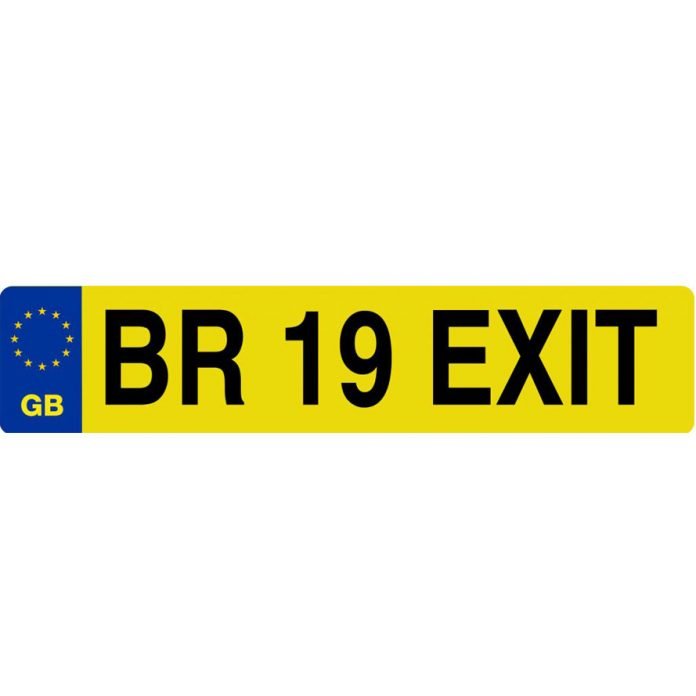 The Freight Transport Assoiation Ireland (FTAI), has reacted positively to the draft withdrawal agreement presented by Teresa May to the UK Parliament, believing that its contents will assist the transition to a future frictionless trading environment, while boosting confidence and certainty.

“Ireland would be the most negatively affected country in Europe in the event of a No Deal scenario,” said Aidan Flynn, General Manager at FTAI, “both from a domestic and international trading point of view.  Ensuring a transition arrangement is vitally important in re-establishing trading relationships and protocols, and while there may be many challenges for our sector in the coming months, the draft agreement would allow for sustained flows of traffic to and from Ireland into the EU and the UK.”

Ireland’s trade with the UK, both imports and exports, currently amounts to €33billion per annum.  Connectivity via the Welsh ports is crucial for both Irish and UK businesses, if trade is to continue to flow seamlessly.

“More than 1,000 trucks a day currently pass in and out of Holyhead and Dublin Ports. The withdrawal agreement if ratified will allow time to develop the infrastructure that is badly needed to facilitate drivers’ welfare and customs and regulatory checks at ports where and when necessary. If ports do not develop the necessary infrastructure, they will become uncompetitive as the industry will always look for the path of least resistance to market.”

FTA Ireland is urging the UK politicians to think long and hard about the consequences of their actions when contemplating if they will support the withdrawal agreement in the House of Commons. In particular, the need for a backstop arrangement if there is no comprehensive Free Trade Ageement by December 2020, and how a transitional period can be used to negotiate an agreement.

“No one voted for economic uncertainty, a broken economy or for a destroyed relationship with the EU,” concluded Aidan.  “The EU and UK negotiators have now delivered a mechanism for a transitional period, and it is vital that this is ratified, in order to develop alternative solutions, and prevent dire consequences both for industry and also for consumers as well.”