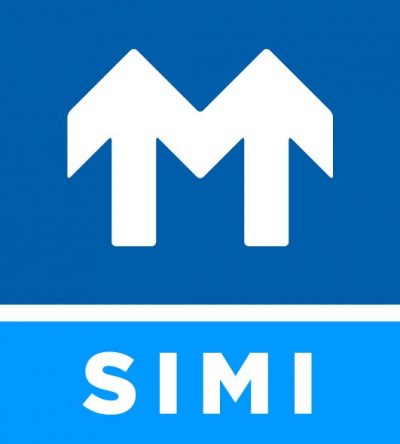 Budget 2021 contains a number of measures specific to motoring:

Commenting on Budget 2021, SIMI Director General Brian Cooke said:
“In the context of the current economic climate, COVID, BREXIT and an already depressed new car market, the Industry is disappointed with the increase in VRT announced in Budget 2021. Overall, the changes to the VRT system result in an average €1,000 increase on the price of a new family car. This will make the new car market even more challenging for next year, reducing demand and slowing down the replacement of the oldest cars in the national fleet with newer lower emitting cars, which in turn will make it more difficult to drive down emissions.”