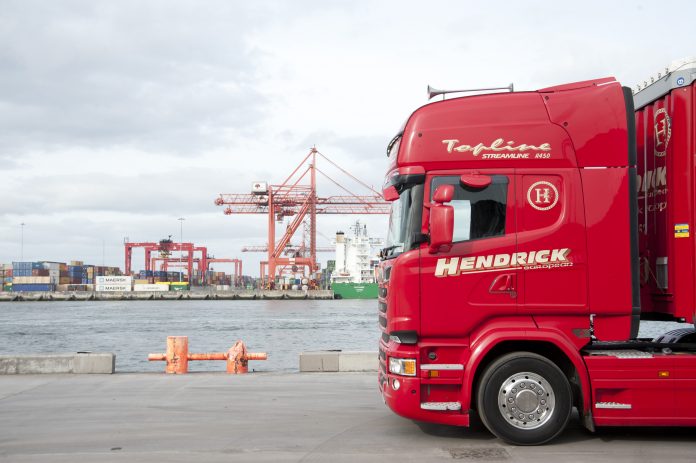 The long established Dublin based family owned company, well known for its distinctive red livery on its trucks and trailers raced to the chequered flag in first place, impressing the adjudication panel with its ethos, enthusiasm and commitment to the road transport industry. In the lead up to the announcement as the top prize winner on the night by compère RTÉ Radio 1’s Shay Byrne, Hendricks also claimed the coveted International Haulier of the Year 2020 title, sponsored by Thermo King.

Ervia, the Dublin headquartered national body was deemed to have the Best Safety Practice, while Pallas Foods were honoured with the Best Van Fleet Award.

Among the people rewarded on the night at the Gala Dinner attended by over 900 delegates from all sectors of the industry were Eileen Dunne, Dunne Haulage [Kildare] who was a worthy winner of the Women in Transport Award Award, while Denise Ryan [Polar Ice Ltd] was chosen as Transport/Fleet Manager of the Year. the first female to win this coveted award. David Simon Transport  (Sligo) secured the Owner Driver Haulier of the Year award, with Verona Murphy, President of the Irish Road Haulage Association receiving strong applause on being presented with the Services to the Road Transport Industry Award.

National Haulier of the Year 2020 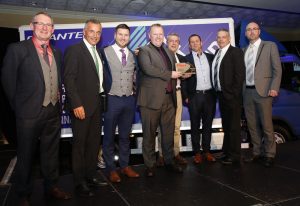 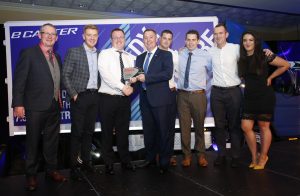 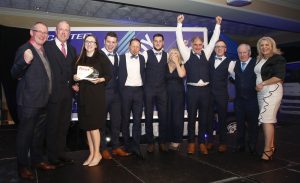 Owner Driver Haulier of the Year

Regional Transport Operator of the Year 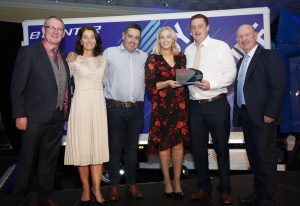 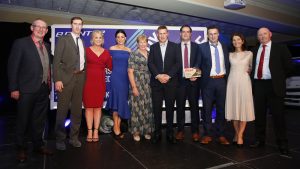 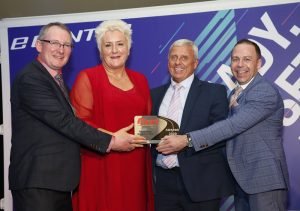 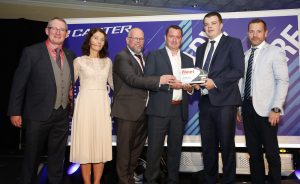 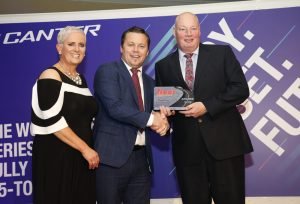 Fleet/Transport Manager of the Year 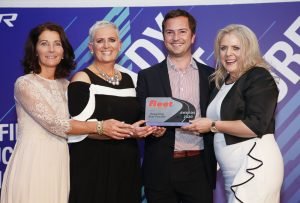 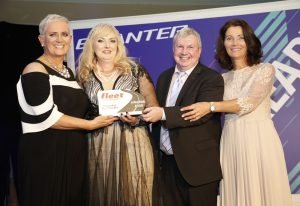 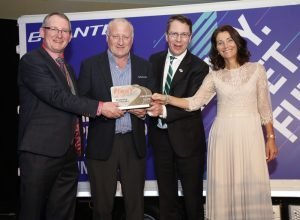 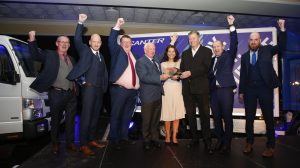 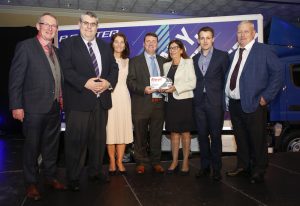 Technician of the Year 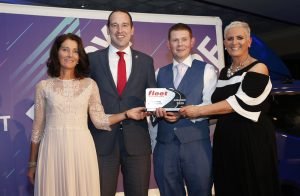 Services to the Transport Industry Award 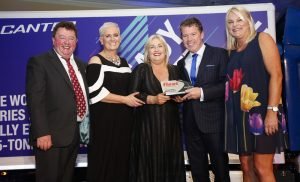