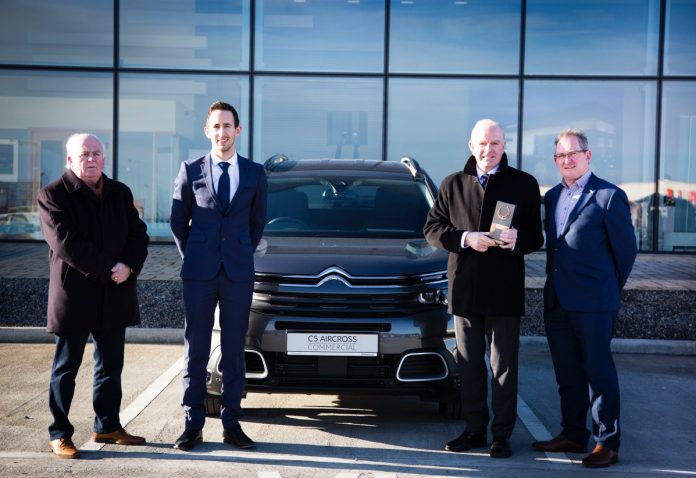 Following an assessment programme undertaken by the adjudication panel, the new Citroën C5 Aircross Commercial and Mitsubishi L200 have been named category winners within the Continental Tyres Irish Van of the Year 2020 competition.  The Irish Van of the Year awards are selected by a jury of Ireland’s most experienced light commercial vehicle journalists.

In deciding on these category winners, the Irish Van of the Year committee members took into account such attributes as load capacity, reliability, overall versatility, cost of ownership and driving comfort.

Presenting the awards to Cathal Kealey of Citroën Ireland and Gerard Rice of Mitsubishi Ireland, Tom Dennigan of awards sponsor Continental Tyres Ireland commented: “Congratulations to both companies on winning these valuable awards.  From a wide field of entrants in both categories, these vehicles were deemed the best choices by the Irish Van of the Year experts.”

Anthony Conlon, Irish Van of the Year committee member, said: “The Citroën C5 Aircross Commercial and Mitsubishi L200 are great examples of the strides that commercial vehicle manufacturers have made in terms of providing great driving machines with excellent versatility and all the while, driving down the cost of ownership through increased fuel efficiency savings and lower carbon emissions.”

Jarlath Sweeney, Irish Van of the Year committee member, added: “In assessing candidates for these awards, our jurors pay close attention to how the vehicles meet the particular requirements of the Irish market – that is why these recommendations are so useful to Irish van/commercial drivers and fleet managers”.

“The momentum for the Citroën brand is not just encapsulated by sales volume, the product range has seen some exciting new additions including the New Citroën Berlingo van which won 2019 International Van of the Year and was also recently crowned the 2020 Irish Van of the Year. Not only this, the new C5 Aircross SUV which performed so well in terms of passenger car registrations has just become available as a commercial vehicle and was welcomed to the market with a further award as it was voted Best Car-Derived Van 2020 by the Irish Car of the Year jurors,” said Pat Ryan, MD, Citroen Ireland. 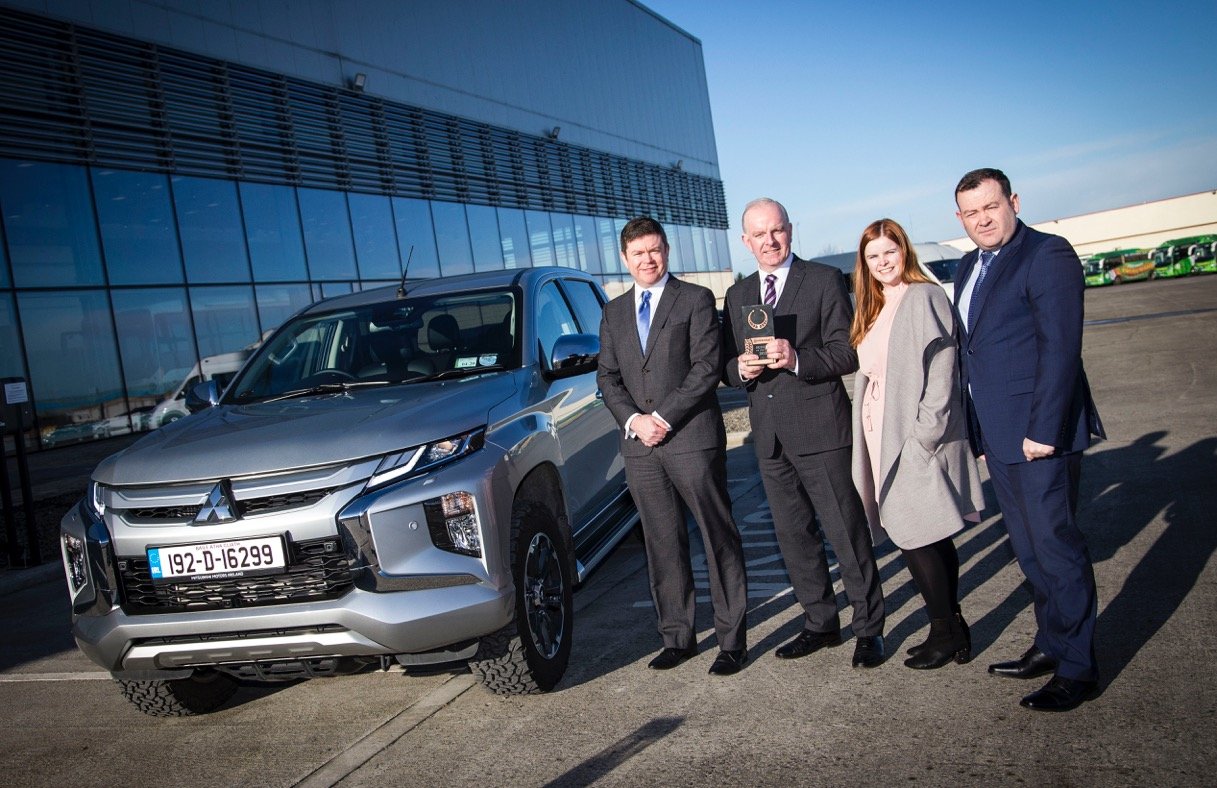