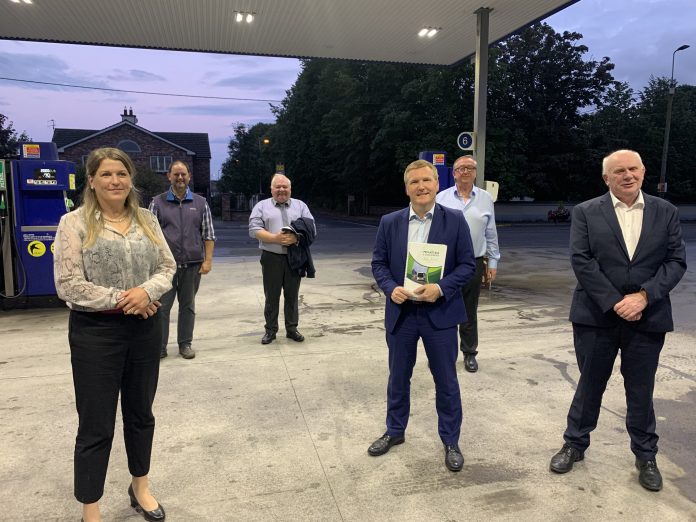 Since March, the private bus and coach sector has been brought to a virtual standstill as tourism came to a halt.

Items discussed included the delivery of supports under a number of funding streams that the CTTC has stringently advocated for and lobbied Government on since COVID-19 began. The CTTC clearly conveyed the urgency in which funding must be made immediately available to operators under an number of areas:

The CTTC Executive also used the opportunity to discuss challenges around VAT, particularly in a post-Brexit environment which will adversely impact operators in the Republic, as is the need for further extension of loan moratoria in order to retain rolling stock in the sector which will help Ireland’s transport need into the future. They also called for extending current Government policy around the tax credit or rebate on holiday spend to apply to the coach tour sector.

Minister McGrath acknowledged the immense challenges confronting the sector and recognised the crucial role it plays in moving Ireland and generating tourism numbers. He committed to helping resolve the issues impacting operators and the CTTC is continuing further dialogue with the Minister for the purposes of securing extra support in Budget 2021 due to be announced in October.

It was a positive engagement with a key Government decision-maker in the crucial portfolio of finance and the CTTC is committed to continuing to influence in a structured and effective way in order to acquire support for the sector. 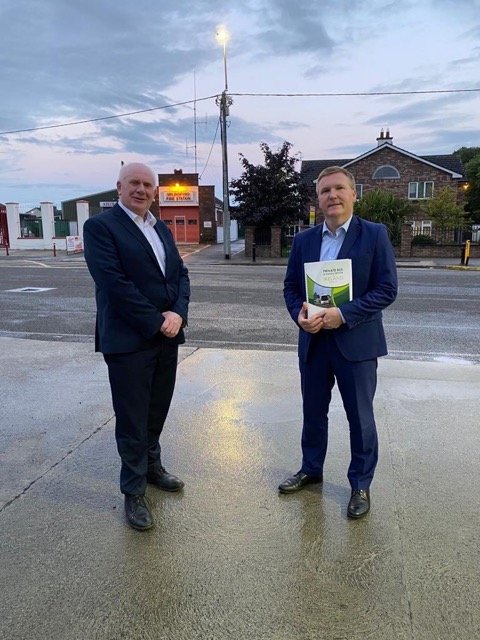