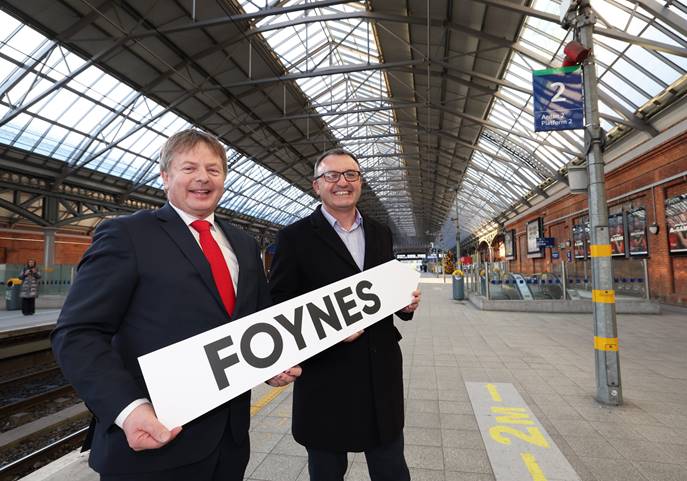 IARNRÓD Éireann has awarded a €65 million contract to John Sisk and Son for the first phase of the reinstatement of the Limerick to Foynes rail line for freight services, with work set to commence in early February.

Funded by the Department of Transport,  the project will focus on track and track bed works, vegetation clearance, fencing and works at bridges, level crossings and public road crossings.

The 42km railway line between Limerick and Foynes originally opened in 1858 but closed to passenger traffic in 1963. Freight services continued until 2001.

The line’s reinstatement is a key element of Iarnród Éireann’s Rail Freight 2040 Strategy to increase the levels of freight on the national rail network.

With vegetation clearance already underway, the major physical works are scheduled for completion by late 2024.