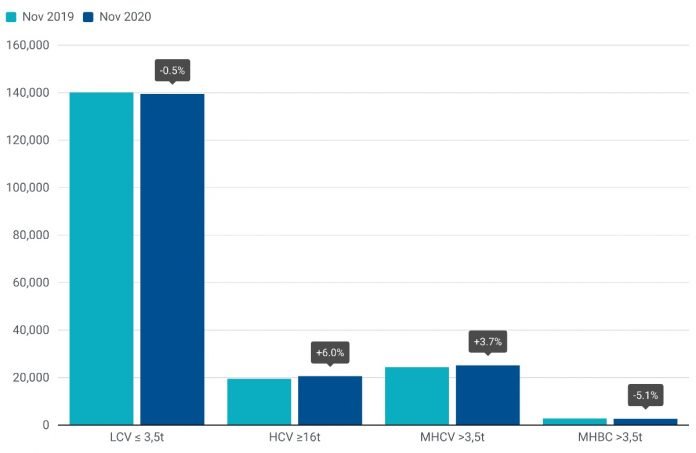 IVECO celebrates the role of women in the transport industry