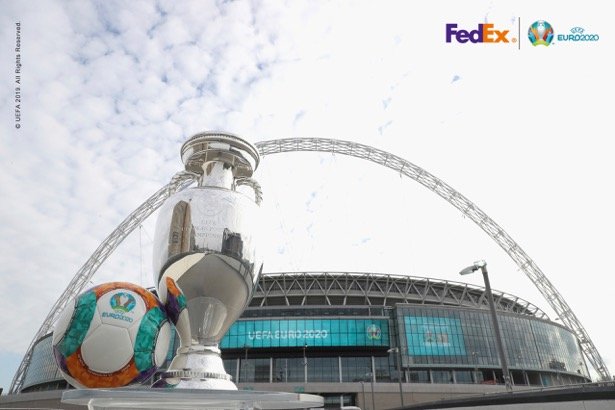 As the sponsor of the UEFA Europa League already, this new UEFA National Team Football sponsorship will give FedEx Express the opportunity to engage throughout Europe with more fans, customers and employees with in-stadium branding, ticketing, hospitality and other exclusive programmes.

As the Official Logistics Partner, FedEx Express will also support a number of tournaments across Europe, including UEFA EURO 2020, which, in its 60th year, is expected to be the largest in history in terms of host venues, ticket sales and global television audience. The capabilities of the FedEx Express network, as well as skilled logistics personnel, will support the successful staging and delivery of UEFA EURO 2020 matches at 12 host cities, providing the opportunity to demonstrate the company’s expertise to audiences in Europe and around the world.

“Our commitment to European football is a central part of our community and commercial strategy here in Europe,” said Wouter Roels, SVP, International Marketing, FedEx Express. “The sponsorship announcement is particularly exciting, since being the Official Logistics Partner for UEFA EURO 2020 allows us to actually help deliver the competition across multiple European locations, demonstrating the power of Europe’s premier logistics business, our values and the possibilities we create.”