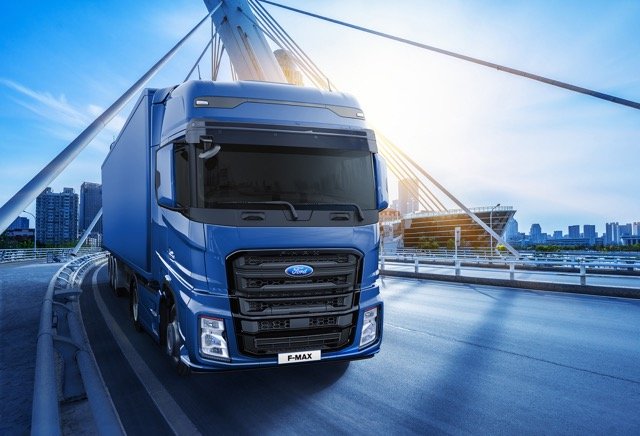 Ford Trucks continues its extensive expansion across Western Europe. The Turkish based company is taking bold steps to meet its goal of reaching the entire continent.

After launching a series of new dealerships throughout Western Europe, Ford Trucks is now entering the second phase of its expansion. Building on the market success in Spain, Portugal and Italy, Ford Trucks now enters Belgium with Herman Noyens Trucks NV selected as its official distributor.

Ford Trucks Vice President Serhan Turfan emphasised that the company is increasing its efforts to expand its distribution network across Europe in spite of the challenges brought forth by the pandemic: ‘Building on the success in our current markets, we continue our expansion and growth in Europe as planned. Pursuing on our ambitious targets, our priority is to set up a strong Ford Trucks footprint in Europe with our solid product portfolio, good dealer network and wide service coverage with high competency. We aim to create value with the most efficient transportation solutions and competitive “total cost of ownership” proposal. We believe that this strategy will bring us success in the Belgium market, which is one of the key markets for our growth plans in Western Europe. We aim to reach a 5% market share in the country at the earliest. We are very pleased to be partners with Herman Noyens Trucks NV to launch our trucks for the first time in Belgium. Herman Noyens Trucks NV has long-standing ties with Ford’s culture and heavy commercial vehicles thanks to its years of collaborating with Ford. I am certain that Herman Noyens Trucks NV will represent our brand to Belgian customers in the best way possible.”

Entering Belgium is a strategic step for Ford Trucks that will ensure strong, continual growth throughout Europe. Located in the heart of Western Europe, Belgium offers significant advantages for logistic activities with its existing infrastructure and access to the Port of Antwerp. The country also stands out as a prosperous market that is home to many international organisations. The logistics sector holds an important position in the European economy and has been designated as a priority sector by governments across the continent.