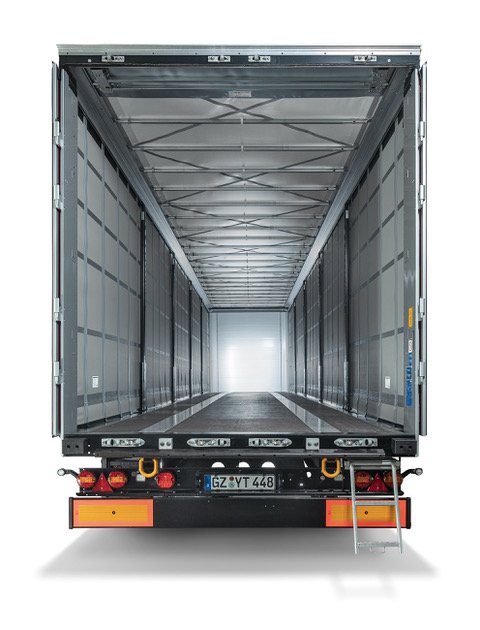 Since CLEAR International reported in February that most West European countries forecasted for 2020 economic growth, current data from the global trailer analysists now show negative GDP growth of between -4% and -11% in 2020 with every country in recession during 2020 (except Ireland). The cause was the outbreak of the Corona virus, Covid‑19, which led to the partial shutdown of all West European economies.

According to Gary Beecroft, at CLEAR International: “In 2020 most countries had investment growth levels even more negative than the falls in the GDP growth figures. Investment growth rates have been falling since 2017/18. It is not surprising therefore that ten countries in Western Europe saw falls in trailer demand in 2019 and all countries saw falls in 2020. In 2020 the average fall in new trailer registrations was 19% with Belgium falling by 34% and the UK by 27%. (The average fall in 2009 was 51%.)”

Perhaps more importantly the economic forecasts for 2021-25 have all been upgraded with higher GDP and investment figures expected resulting in an upgrade to the forecast level of trailer demand. On the assumption that further new waves of covid-19 are kept under control CLEAR envisages 10.3% growth of trailer demand in 2021. However, this and further growth in 2022 will not be sufficient to recover the sales lost in 2020 – it will be several years before we see a return to the levels of trailer demand witnessed in 2018.

Production of trailers was at the third highest level on record in 2018 (though well short of the 2007 figure). Therefore, before covid-19, the industry was achieving both high levels of output and stability. The total fall in registrations from 2018 to 2020 was 23% and the fall in production was 32%, partly due to a large fall in German trailer exports.

The trailer parc (fleet size) grew by only 0.2% in 2020. It will grow very slowly in the two years that follow. At the time of the report, the Corona virus outbreak was slowing in terms of infections, hospitalisations and deaths in much of Western Europe, despite the presence of the new Delta variant.

“The recovery in trailer demand in 2021 will be slightly quicker than was envisaged four months ago. This is due to a faster economic recovery in 2021 as more parts of the economy reopen and vaccination programmes accelerate. The forecasts for 2022‑25 registrations will also be moderately higher,” added Gary, who is based in Twickenham, England.

The forecast period from 2021 to 2025 will be a period of declining replacement demand for trailers as a result of low registrations in the 2009 to 2014 period. Therefore, the forecast growth in trailer demand will call for significant levels of investment in new trailers over and above the replacement level.