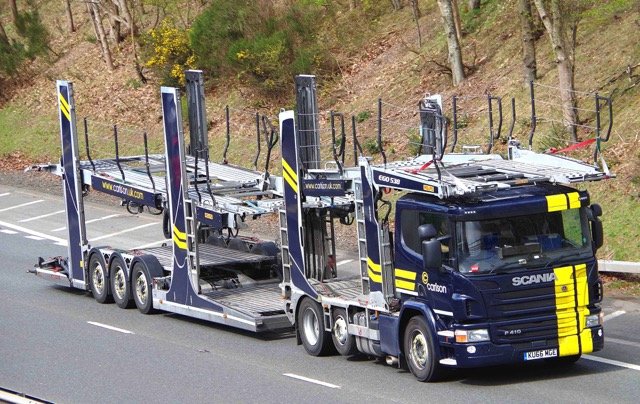 Over 80 Logistics Service providers, Car manufacturers, Port operators, Customs officials and other stakeholders met last weekat the Port of Zeebrugge, on the invitation of ECG, to discuss the impact of an impending Brexit on cross-border trade in general and the vehicle logistics sector in particular.

With guest speakers from the Zeebrugge Port Authority (MBZ), Belgian Customs, ACEA, Transport Associations and IT companies, participants were informed of the extensive preparations undertaken by all stakeholders to anticipate and combat significant Brexit disruption to the smooth circulation of goods.

The Zeebrugge Port Authority, informed ECG members that through the employment of its data-sharing platform RX/SeaPort it planned to minimalise Brexit impact by providing transparency throughout the whole logistics chain and increased operational efficiency in the port. Through digitalization it is hoped that expected disruption caused by waiting times and customs formalities can be kept to a minimum.

Representatives of the Customs and Excise administration explained that their preparations have included a 12% increase in recruitment to cope with the additional demands of dealing with the UK as a third country.

There is no doubt that all EU/UK trade will be impacted in terms of costs and capacity and the full consequences, particularly in the immediate aftermath of a no-deal Brexit, are still unknown.  Speaking for the Freight Transport Association (FTA), John Lucy, Manager – International Transport & Trade Procedures, stated “If it’s got legs, or if it had legs, don’t send it anywhere during April.” The advice was further extended after discussion to include fish.

However, the impact on the European automotive industry is likely to be particularly severe. The European automobile industry is currently closely integrated from an economic, regulatory and technical point of view. Automotive manufacturing is a highly complex industry with an integrated manufacturing network which spans Europe. Vehicle manufacturers operate more than 300 assembly and production plants across the European continent with 30 plants in the United Kingdom producing both engines and whole vehicles, as well as many more suppliers to the auto industry.

While the exact ramifications of Brexit are still difficult to predict, any related changes to the current high level of integration and regulatory framework will most certainly have an adverse impact on automobile manufacturers and suppliers. “Just in time” production systems that are so vital to the European auto industry will undoubtedly be affected by border checks and port congestion.

Speaking to the 80 strong audience guest speaker Erik Jonnaert, Secretary General of ACEA – The European Automobile Manufacturers’ Association, stressed the crucial importance of establishing a stable legal and regulatory framework for the industry in order to safeguard competitiveness and future investment. He warned that “The impact of a no-deal Brexit on the auto industry would be catastrophic.”

ECG members were pleased to hear that despite the current uncertainty, problematic for all sectors, the Port of Zeebrugge, Europe’s largest automotive port, is as prepared as it can be for the challenges ahead.