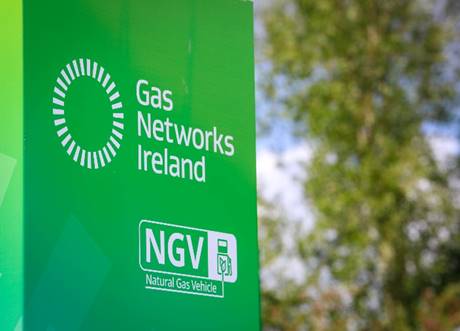 Gas Networks Ireland is continuing its programme to extend the rollout of Natural Gas refilling stations around the country and has entered into an agreement with Applegreen to develop two publicly-accessible, fast-fill Compressed Natural Gas (CNG) stations in Portlaoise and in Tipperary. The two stations will be strategically located along the M7 motorway, accessible from both directions of travel, with one at Applegreen’s forecourt in Midway, Portlaoise at exit 17 and the other located at junction 27 at Applegreen’s premises in Birdhill, County Tipperary, with other sites currently under discussion. Construction on the project will get underway this summer with both stations expected to be in operation by the end of 2020. 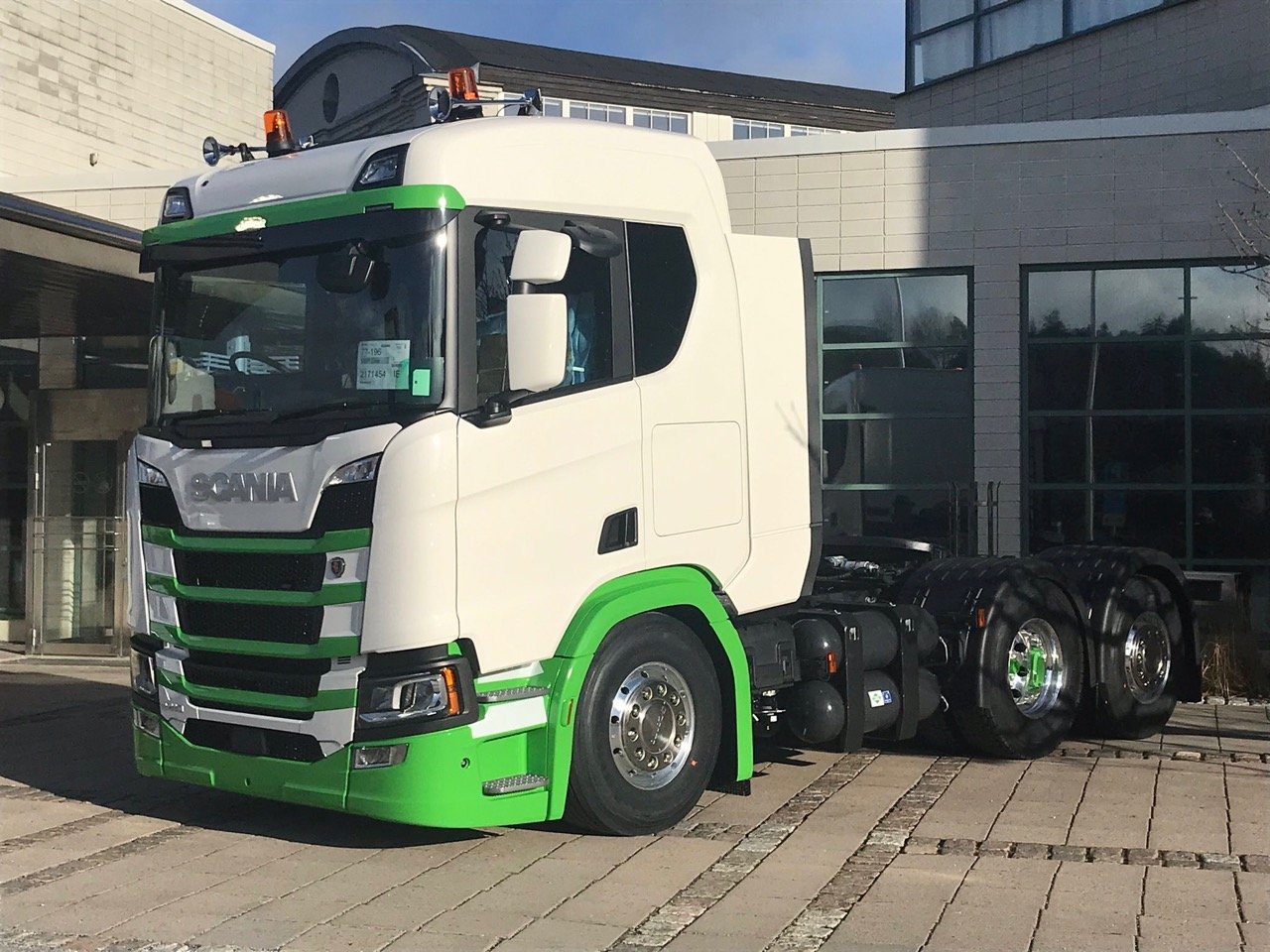 Ireland’s transport emissions continue to rise, while this is the by-product of much welcomed economic and employment growth, as a country we face significant challenges to meet our emissions reduction targets. As the operator of Ireland’s gas network, we are leading the development of this new, cleaner transport network, to support Ireland in reducing its carbon emissions. Working with partners like Applegreen, private hauliers and public transport companies, work is well underway to deliver a comprehensive national network of stations.”

Dáire Nolan, Managing Director for Applegreen Ireland added; “We are delighted to announce the development of two publicly-accessible, fast-fill CNG stations through our partnership with Gas Networks Ireland. We are very proud to offer Ireland’s commercial fleet operators a cleaner and more cost-effective fuel alternative.”

CNG is a proven alternative to diesel or petrol which reduces transport costs by up to 25% and reduces carbon emissions. CNG is natural gas which has been compressed to fit into a Natural Gas Vehicle’s (NGV) tank and is particularly suitable for use in commercial vehicles. There are an estimated 25 million NGVs in operation worldwide, and almost two million in Europe. In the future, these vehicles can achieve zero carbon transport when operating on renewable gas. While Heavy Good Vehicles (HGV) and buses account for only 4% of vehicles on Ireland’s roads, they account for 30% of all emissions in the road transport sector. CNG for transport is one of the key gas technologies set out in Gas Networks Ireland’s Vision 2050 published last year which outlines how it can reduce Ireland’s total carbon emissions by one third and create a net zero carbon gas network.

Additionally, Gas Networks Ireland has already successfully injected renewable gas onto the Irish network and a second gas injection facility is currently in the planning process in County Cork. These facilities will supply renewable gas for Ireland’s growing CNG fleet to switch to BioCNG – a carbon neutral renewable gas for transport. Part of the Causeway Project, this investment worth over €2m, will allow businesses to reduce transport costs and emissions.