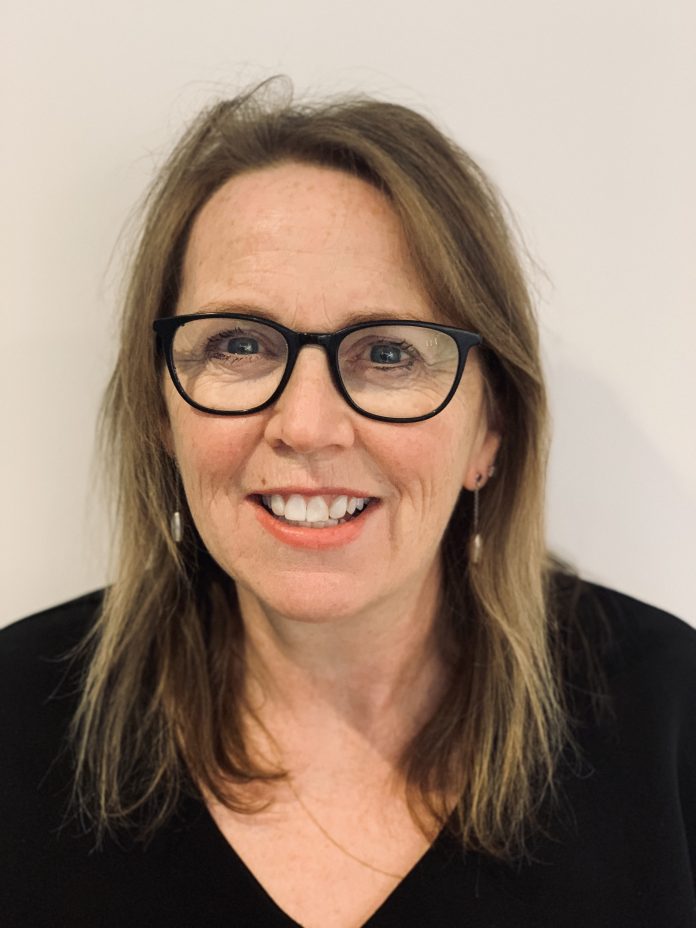 The third webinar in the GenComm Spring Series of webinars on April 29 is called ‘Hydrogen Opportunities emanating from Energy Transition’.

At the start of 2021 over 30 countries have released hydrogen roadmaps and the GenComm EU renewables project has an aim of creating a hydrogen highway from Macedonia to Galway.

This latest webinar will include two speakers (Dr Rory Monaghan, NUIG and Dr James Carton, DCU) who were authors of the recent, ‘Hydrogen Exploring opportunities in the Northern Ireland Energy Transition’ 44 page document that was funded by the Northern Ireland Department for the Economy. This report contributed to the evidence base for the development of a new energy strategy for Northern Ireland. Thomas Byrne, Director of the Energy Strategy at the Department for the Economy will also speak at this webinar.

Thomas is leading the Northern Ireland Executive’s work to develop a new Energy Strategy that seeks to deliver net zero carbon and affordable energy by 2050.  He has been part of the Energy Group since 2018, where he was previously Director of Sustainable Energy.

Thomas has over 15 years experience in economic development having previously worked on issues including the Economic Strategy and devolution of Corporation Tax to Northern Ireland.  He has a BA (Hons) in Economics and MSc in Applied Economics from Ulster University and is a 2015/16 Fulbright Scholar.

Dr Carton’s aim as chair of the Hydrogen-Ireland Association is to listen to the voice of its members and partners; to inform and share information with communities, industry, government and EU representatives; to support safe hydrogen technology development, demonstration and scale up on the island of Ireland; to achieve carbon emissions reductions;to support the creation of hydrogen jobs and IP; and allow Ireland to become a leader in hydrogen in Europe.

Dr Rory Monaghan is the Lecturer of Energy Engineering in the School of Engineering at the National University of Ireland Galway (NUI Galway). He is the Lead of the Energy Research Centre in the NUI Galway Ryan Institute, a Funded Investigator in MaREI, the SFI Research Centre for Energy, Climate and Marine, and the Director of the Energy Engineering Programme at NUI Galway. Rory has been researching hydrogen and fuel cells since 2003, when he commenced his graduate studies at the Massachusetts Institute of Technology. Rory currently leads the Long-Term Effects work package of the €9.3 million GenComm project, which is funded by the EU Interreg North West Europe Programme. He was commissioned by the Department of the Economy to prepare the Think Piece on Hydrogen Opportunities for Northern Ireland.

Diana Raine (pictured) will speak on ‘Sustainable Hydrogen Supply/Demand-Scaling Up to achieve the balance’. Diana is a Project Director with the UK energy company, ‘Hy Energy’. Diana has worked in the hydrogen energy sector for the past 20 years and has extensive practical experience of the entire value chain, gained through leading hydrogen business development activities for a major industrial gas company and more recently through consulting in the energy transition. She has delivered significant projects, including the flagship TfL hydrogen bus station, and possesses commercial and technical understanding across the hydrogen production, storage and delivery landscape in stationary and transport applications. She is an experienced project manager, including Innovate UK, Interreg and Horizon 2020 collaborative funded projects and she is currently the project manager for the FCHJU’s Fuel Cells and Hydrogen Observatory.

GenComm Programme Manager Paul McCormack will introduce the event. Paul is currently managing several international projects including the GenComm project which seeks to address the barriers preventing the greater integration of renewables into our energy matrix and to navigate a new energy pathway to energy security. GenComm (GENerating energy secure COMMunities); is a Smart Hydrogen (SMARTH2) Integrated renewable energy, generation and storage project designed to develop a new model for exploiting generated electricity from renewable sources to provide energy security for remote communities. The GenComm project will demonstrate how Hydrogen as an energy carrier can be the new energy pathway and overcome the current obstacles blocking greater utilisation of renewable energy in our energy consumption matrix.

Paul stated: “The Spring Series of SMART Hydrogen webinars highlights the ever increasing role Hydrogen is playing in the global energy equation, providing zero carbon solutions in our energy needs. Our latest webinar will highlight how  Northern Ireland is uniquely positioned in the United Kingdom (UK) and Europe to become a leader in hydrogen deployment and technology. Abundant, and in many cases untapped, onshore, and offshore renewable resources, modern gas and electricity networks,  and interconnection to both Ireland and Great Britain.

Register for the webinar: https://bit.ly/3sH6Coc