Home Breaking News Getting to the Green Deal: Don’t rule out alternative fuels with a... 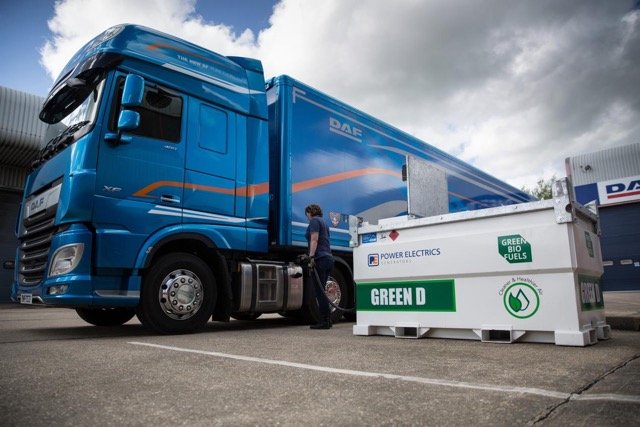 Vehicle manufacturers and fuel coalition call for consistency in defining alternative fuels that will drive the energy transition.

The European Union’s (EU) long-term energy transition goals depend not just on developing new technologies but also on alternative-fuel solutions that already reduce harmful emissions. As the EU reframes important environment and energy legislation under the European Green Deal, it should not abandon clean, proven and cost-effective solutions such as sustainable renewable fuels and LPG.

That’s the message from a broad coalition of vehicle manufacturers and alternative-fuel producers and suppliers which, in a new joint declaration, call on the European Commission to take a technology-neutral approach in its upcoming review of the Alternative Fuels Infrastructure Directive. The coalition includes ACEA (the European Automobile Manufacturers’ Association), Liquid Gas Europe, ePURE (the European renewable ethanol association), EBB (the European Biodiesel Board) and UPEI (representing European independent fuel suppliers).

“It is imperative that all alternative fuels play a role in the energy transition,” the coalition said. “While it is important to set long-term objectives, Europe should not dismiss solutions that are already available, cost-effective, commercially viable and that positively contribute to the energy transition.”

The group urges the Commission to maintain its current definition of alternative fuels in the upcoming review of the Alternative Fuels Infrastructure Directive, guaranteeing consistent policymaking and a stable investment environment. The Directive is intended to build the market for alternative fuels, such as Autogas (LPG as transport fuel) and sustainable renewable fuels (such as ethanol, biodiesel and biogas), which have already reached a certain degree of maturity, and to jump-start a market for newcomers, such as electromobility and hydrogen.

Currently, alternative-fuelled vehicles represent a small but growing percentage of the EU fleet. Meanwhile road transport GHG emissions continue to rise, and many countries are in breach of air quality standards. That means the EU will need to do a better job of mobilising solutions that work today in addition to supporting the market development for new technologies and related infrastructure.

Given the urgency of the climate and air quality crisis, the EU needs to take a practical approach. This includes promoting cleaner-burning fuels that are already commercially viable and competitively priced, that deliver immediate benefits, and that do not require drastic and costly changes to infrastructure or powertrain technologies.