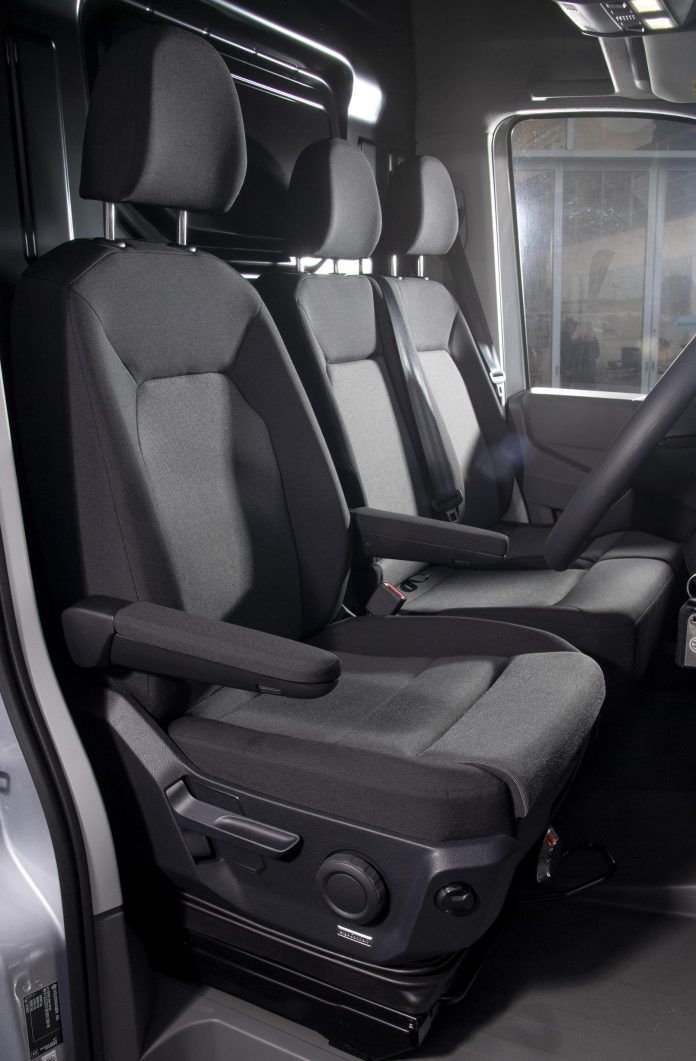 The outgoing Minister for Transport, Tourism & Sport, Shane Ross and the Road Safety Authority (RSA) have confirmed that the driver testing service will restart on a gradual basis during Phase 3 of the road map for easing of Covid19 restrictions.

Providing an update on when learner drivers can expect to sit car tests the Minister said, “Following the publication of a revised Phase 3 road map for reopening Ireland, it is now possible to restart the testing of car drivers earlier than anticipated. This will be welcome news for the many learner drivers who have been waiting to sit a car test since the service was suspended on 13 March. While a specific date has not yet been finalised for the restart of car tests, this is a high priority for my officials and the RSA who have assured me that they are working towards getting car tests up and running, as soon as possible in Phase 3.”

“However, things will be different when the driving test resumes. It will be gradual, and measures will be put in place to protect staff and customers. This will mean that for all categories being tested, at least for the initial resumption period, everyone will have to get used to the new protocols to prevent the spread of Covid19. I am asking candidates to please be patient as the service resumes.”

“Given the nature of the driving test, which in many cases involves a tester and candidate sitting near each other for periods well in excess of 15 minutes, the reopening of the service must be done in accordance with Government Protocols and public health safety measures. These measures, the details of which will be supplied to all candidates attending a driving test, will have to be observed at all test centres when the service resumes. On this point I want to thank employees and worker representative groups inside the RSA as well as Union representatives who have engaged in a very constructive manner to approve these protocols which will protect customers and staff.”

As the permits of some learner drivers will expire before they have had an opportunity to sit the practical driving test, Minister Ross has also announced that he is to further extend the period of validity of learner permits.

Minister Ross said: “On the 20 April I introduced a measure which allowed the validity of any learner permit, which was due to expire from 1 March to 30 June inclusive, to be extended for four months. The effect of that extension meant that their expiry now falls during the months from July to October. To provide an opportunity for at least some of those to take a test without having to renew their learner permit I have decided to apply the four-month extension to all learner permits now due to expire from 1 July to 31 October. This also means that any learner permit which hadn’t benefitted from the original extension, but whose expiry now falls in the normal way during the period 1 July to 31 October 2020, will also have an extension period of four months applied to it. As an example, a learner permit which expired on 5 March was extended by four months to 5 July 2020 and this will now be further extended to 5 November 2020.”

The Minister concluded: “The measures being adopted, by the RSA to deliver the driving test, to mitigate the spread of Covid-19 should be of assistance to Approved Driving Instructors (ADIs). However, ADIs are independent contractors and have personal responsibility to follow Government and Health Authorities’ Protocols and it must also be borne in mind that a driving test and a driving lesson are not necessarily the same thing. Some driving lessons could last longer than the duration of a driving test and ADIs will need to take specific measures to manage Covid-19 in that context.  Lastly I would urge all those seeking lessons to contact their ADI and be satisfied with the arrangements they are making – and I wish all those who will be taking tests in the near future the very best of luck.”