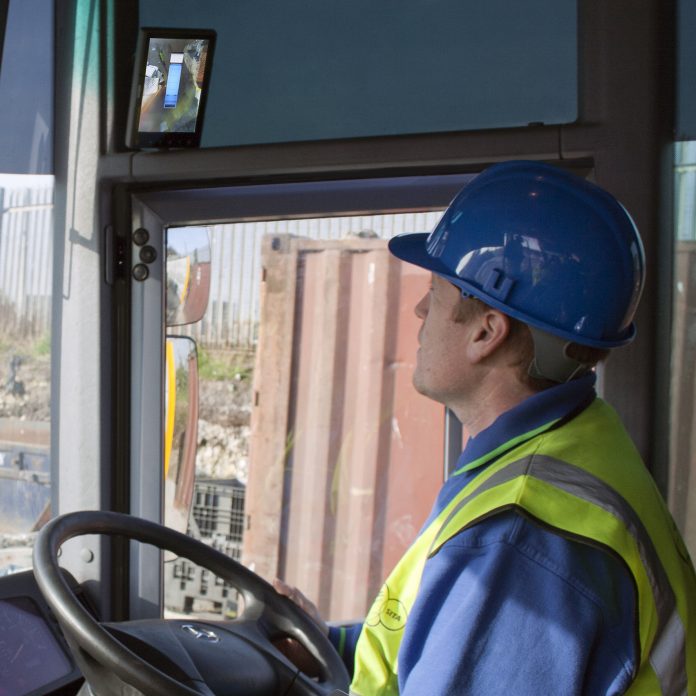 As HGV fleet managers seek to cut operating costs, an industry survey has found that some are questioning the affordability of safety upgrades to vehicles. But does cost-cutting in the short term risk losing out on future savings?

In the face of ongoing commercial pressures in the global economy, fleet managers undoubtedly have their fair share of challenges to overcome. The high cost of fuel, rising insurance premiums and increased environmental responsibilities are just some of the factors affecting profit margins for managers running HGV and heavy plant fleets.

With so many elements to consider, it can be hard for fleet managers to know which area to prioritise: fuel economy, safety features, driver training . . . the list goes on. In reality, however, these elements intertwine: for example, good driving practice promotes better fuel economy, while technological upgrades such as vehicle camera safety systems can slash accident rates and, by implication, lead to lower insurance premiums.

Technology upgrades – are they worth it?

A recent survey by Brigade Electronics delved deeper into the motivations of fleet managers when considering whether or not to invest in technological safety upgrades, specifically camera systems. 245 fleet experts were interviewed on a wide range of topics, and the results make fascinating reading.

Almost three quarters of respondents had purchased vehicle camera and/or vehicle CCTV systems in recent years. Respondents recognised that technology could play an important role in improving road safety and reducing accidents by eliminating blind spots and other common hazards.

But what of the remaining 27% who had not purchased camera technology upgrades for their fleets? Of this group, 25% said they had not bought such technology because they considered it to be ‘too expensive’.

Clearly every fleet manager must make tough decisions as they seek to justify spending and balance the books. However, further results from the Brigade survey do suggest that the short-term outlay for camera systems can reap worthwhile financial benefits in the long term.

Of the respondents who did buy safety technology, 47% said the objective was to reduce insurance costs. Once installed a third (33%) had seen a cut in insurance premiums as a result of installing a vehicle camera system and/or vehicle CCTV. With premiums in general on the rise due to the long-term impact of the Ogden discount rate, this represents a considerable benefit that pushes against the prevailing tide of spiraling insurance costs.

How can camera systems help to reduce insurance premiums?

In short, vehicle camera systems help prevent accidents by giving the driver a clear view around the vehicle. Fewer accidents lead to fewer claims and, in turn, reduced insurance premiums. Fraudulent claims can also be prevented with the help of mobile digital recorders. These systems capture footage from vehicle-mounted CCTV to provide irrefutable evidence in cases of conflicting reports, crash for cash claims and vandalism.

Camera monitor systems enable HGV drivers and plant operators to manoeuvre and drive safely. In the Brigade survey, 41% of respondents said they have noticed a reduction in incident reporting following installation of camera systems, and 27% reported a reduction in personal injury claims.

Companies that do invest in such technology are quick to appreciate the benefits: in the survey, 49% of respondents said they buy regular additional upgrades, demonstrating an ongoing commitment to maintaining the highest standards of safety for their fleet.

But it’s not just insurance premiums that are positively affected when HGV safety and security systems are installed. 80% of respondents also reported an improvement in driver behaviour, and 23% reported increased fuel economy, thanks to improved driver awareness and ability to manoeuvre safely in even the most challenging conditions.

One company which has experienced significant benefits is Wren Kitchens. Its Transport Manager, Lee Halls, said: “We estimate the return on fitting cameras to be five times the investment over a five-year lifecycle.”

While a survey can only provide a snapshot of industry views at any one time, it’s clear from these figures that vehicle camera systems should always be considered in the drive towards safer, leaner fleets on our public roads and on work sites. Technology should be embraced as an opportunity for risk reduction, lower costs and, ultimately, enhanced safety for drivers and the road users around their vehicles. 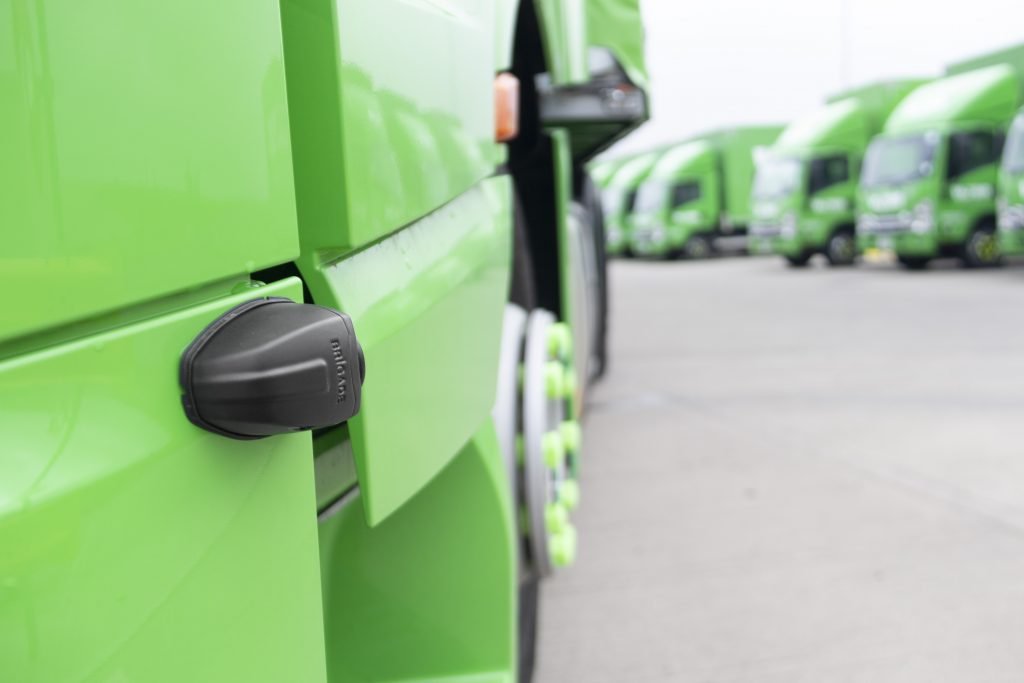