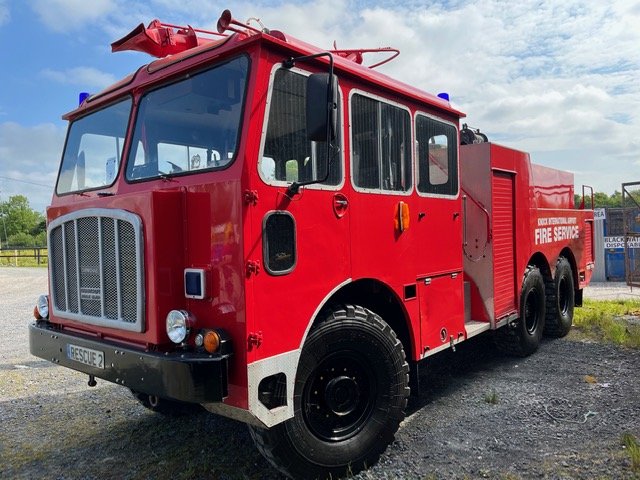 Hundreds and hundreds of cars, full of families, friends and truck enthusiasts, came to see scores and scores of gleaming trucks gathered at the Claremorris Equestrian Centre for the second running of the Connacht Truck Show.

As the sun shone in the ‘Heart of the West’, the large crowd that attended the event were treated to entertainment and interesting events such as a simulated road side rescue demonstration by the local division of the Mayo Fire Service, pony rides, an engaging magician and face painting. A selection of food trucks, mobile coffee units and ice cream vans were also on site and availed of. In addition, clothing and merchandise stalls, plus vehicle care products were also on sale. 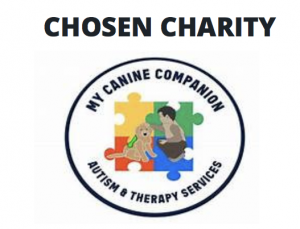 During the event, organised by Fleet Transport magazine and in aid of My Canine Companion charity, the attendees could choose their favourite truck and enter a draw for €500 worth of fuel. Also in the paddock alongside the trucks was a selection of specially prepared show cars in the Shine & Show display, which also attracted much attention.

From the vast array of trucks lined up of numerous makes, applications and age profiles, they were all in contention for prizes.

On the new vans showcased, the recently launched Fiat Ducato was lined up alongside two new all-electric award winning vans from Peugeot, the e-Partner and the e-Expert.

In thanking all the participants, visitors, volunteers and sponsors that made the day so successful and memorable, Jarlath Sweeney, Fleet Transport commented: “It was a great day out for everyone and on behalf of the organisers and venue owners, the Hanley family plus the designated charity My Canine Companion, our heartfelt thanks for your support and generous contribution. The truck owners and drivers deserve great credit and gratitude for coming to Claremorris, not only from around the province but further afield.  Each and every truck on display was splendidly turned out. The event has found a place in the West for this type of event, some of which are held around the country during the summer, and we look forward to next year in making it bigger and even better!”

Representing the designated charity My Canine Companion; Aoife Conroy was very pleased with the event and the generous support from the attendees: “Working with the Fleet Magazine team and seeing the time and effort that went into organizing an event like this was an honour, we cannot thank them enough for choosing My Canine Companion – Autism & Therapy Services as the dedicated charity and bringing us on board.
We were thrilled to see such a fantastic display of trucks, vans and cars at Claremorris Equestrian Centre for the Connacht Truck Show 2022 and would like to thank all the participants for coming along and supporting the show and the charity. The support from the spectators was greatly appreciated and it was a delight to speak to so many people and informed them what My Canine Companion – Autism & Therapy Services are all about and meeting our superhero autism assistance dog Archie, who had a wonderful time meeting everyone too and loved getting all the hugs and rubs. The money raised from Show will go towards training and qualifying more dogs like Archie, which are so badly needed for autistic children and families like ours. Thank you all so much.” 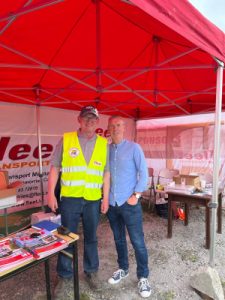