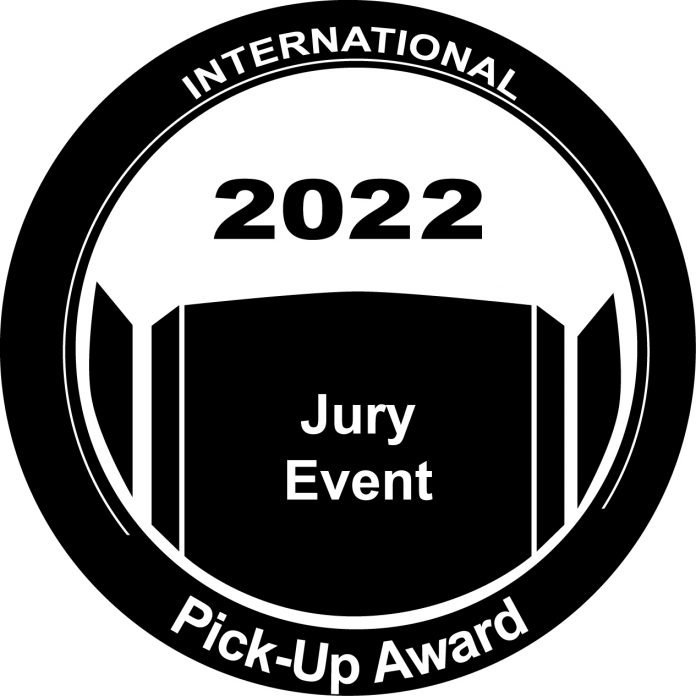 Every other year since 2009, the international Pick-up Award (IPUA) is presented to the most efficient 1-tonne pick-up truck in business today.

As a multi-functional vehicle produced and sold globally, both the product and marketplace continues to evolve with new manufacturers entering and leaving, while the traditional brands remain to set the standard for others to follow and aim to surpass.

“For the 2022 IPUA, there are four main contenders, three of which derive from Asia and the other from the United States, to demonstrate the truly international aspect to our award,” explained Jarlath Sweeney, Chairman, International Van of the Year jury, which organises the IPUA.

“The decision is based on the vehicle’s functionality, its efficiency and its performances,” he added.

Before electing the overall victor, the nominated trucks are assessed and analysed by the expert panel from the IVOTY jury at a specially organised group test. On this occasion, this event was held in Croatia in early October, near Zadar. Over the two days, the Pick-up, contesting the main prize were put through their paces on and off-road. They were be joined by the new RAM 1500 TRX as a guest, along with the reigning champion, the current Ford Ranger.

Previous winners of the prestigious IPUA title included the Volkswagen Amarok and Ford Ranger (both twice) and the Nissan Navara.