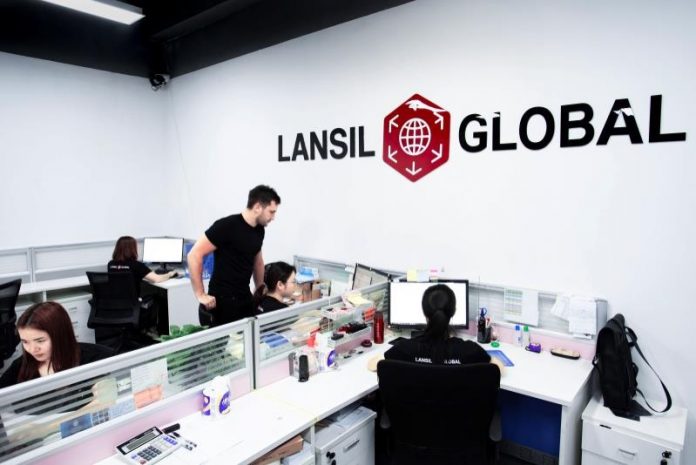 Lansil Global, the international supply chain business set-up by Cork man, Alan Coughlan has just announced that it has expanded its warehousing in Nevada by 17,000sq ft to help meet the growing demand of its clients in the USA; this is in addition to the 35,000sq ft the business already has in the State. And, it has also confirmed it doubled its revenue from $19m to over $38m in the past year; helped by the increased demand in ecommerce.

Mr. Coughlan established Lansil Global in 2015 in China where it has two warehouses, as well as two in Nevada, and has increased the business into a multimillion-dollar operation with over 100 employees in just six years. 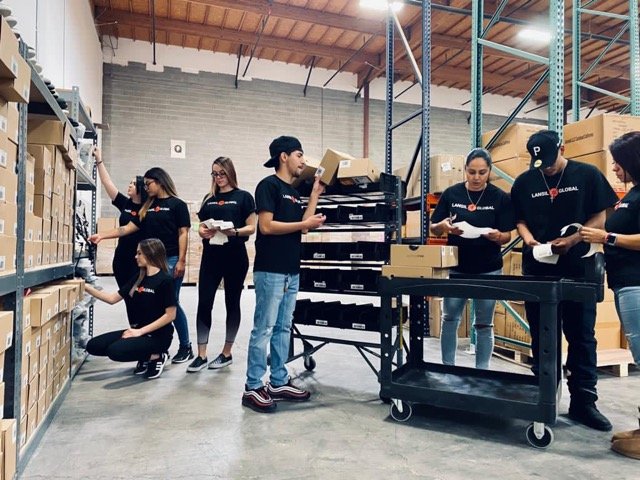 Since initially setting up the business, Alan has also established a trusted network of manufacturers in China which produce a broad range of products from cosmetics, home and garden furniture to gym equipment. According to Alan, the advantage in building relationships with the manufacturers is to ensure quality, something that he is adamant about following earlier experiences.

He moved to Shanghai in China 10 years ago to study for a Masters in International Business and following that, he stayed on to teach English. He spotted an opportunity to sell small amounts of products, which then led to setting up Lansil Global in Shenzhen, a hub for manufacturing in China. As he didn’t have a business plan, didn’t have any investment and didn’t have a network of contacts in China when set up the business initially; he relied on his instinct and identified a gap in the market, which has paid dividends. While Alan believes in taking risks, they are calculated risks.

Having the company’s base in China is one of the reasons that Lansil Global has been so successful. Lansil Global allows customers to scale their business; they concentrate on development and marketing of their products while his team looks after the rest from getting the products made, warehoused and then shipped – a complete supply chain service.

The opening of the first of the two warehouses in Nevada was also fortuitous for the business as it was just before the major Covid-19 lockdowns. It took a lot of the risk out of shipping directly from China, which saw delivery times increase four-fold during the height of the initial Covid-19 outbreak in 2020.

As Alan looks to the future, Lansil Global is seeing more European customers coming onboard and he sees this a great opportunity to expand the company’s footprint in mainland EU. However, the focus currently is on expanding the customer base in the States, which accounts for a large percentage of the company’s deliveries.

There is also a continuous investment in technology at Lansil Global as it simplifies and streamlines its workflow to allow customers manage their products and deliveries more effectively and allows Alan the opportunity to develop new business opportunities supporting the growth plans for the business. Mr. Coughlan sees real opportunity in working with customers from an early stage in their product development and design as he believes that’s where he can add more value and giving him the change to step ahead of his competitors.