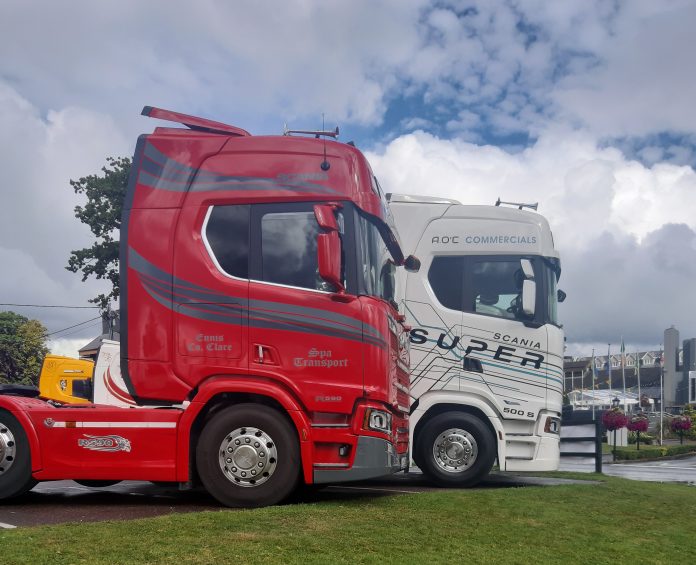 For the first time in three years, the Irish Road Haulage Association (IRHA) was in a position to hold its Annual General Meeting in public. Just as Covid-19 disrupted and challenged road transport operations, the pandemic presented similar disruption to the trade association.

However, in the intervening time the body’s President Eugene Drennan and executive officers continued to lobby and represent their members. At the Gleneagle Hotel, Killarney, delegates and attendees were briefed on how the association is progressing with their policies with Government Departments. Traditionally, the IRHA AGMs are a mixture of business and social activities and this year was no different, with one extra dimension. Throughout the weekend, the spirit of the late Jerry Kiersey loomed large, as the former President and Management Team member who passed away recently, was fondly remembered.

On the business end, a seminar organised by Wright Insurance Brokers, moderated by Anton Savage, heard from Chris Johns, an international consultant, who presented interesting insights to the way the Irish and the World economy may go in light of the current economic situation. Later that night, Michael Healy Rea TD welcomed all those attending to the ‘Kingdom of Kerry’ and wished the Association a successful weekend, while encouraging visitors to “have a good look around Kerry before they left.”

On Saturday during the AGM, Minister of State at the Department of Transport, Hildegarde Naughton TD, addressed delegates, promising to help the Industry where ever she could, also recognising the important role the industry played during Covid lockdowns. 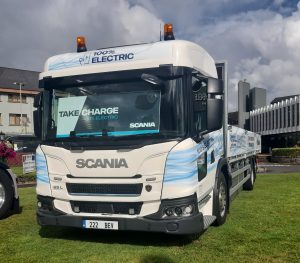 At the Banquet that night, Minister of State at the Department of Defence and Government Chief Whip, Jack Chambers TD, was wholesome in his praise of the road transport industry. He promised that he would support the Association’s Budget submission and make sure it got to the Cabinet table. Joe Crann, Managing Director, Westward Scania, the main sponsors of the event, reminded all present that: “Diesel was and will be the only show in town for in transport and for the foreseeable future.” 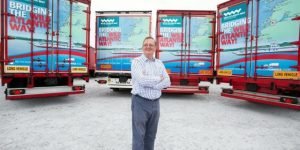 Over the course of the gatherings, IRHA President Eugene Drennan used every opportunity to promote the IRHA Budget Submission, proclaiming it to be both fair and green.

Report and Photos from the 49th IRHA AGM will feature in the next edition of Fleet Transport.