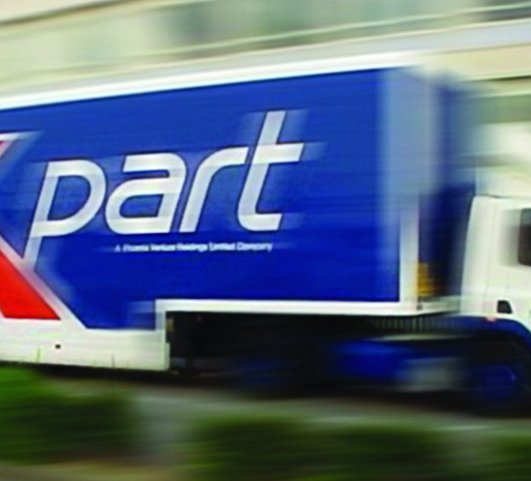 The Irish Road Haulage Association (IRHA) has welcomed the draft agreement on Brexit reached between the European Union and the United Kingdom and acknowledged the significant contribution made by the Irish Government in shaping the deal which, if implemented, will ensure that frictionless trade can continue and that no ‘Hard Border’ will be imposed between Ireland and the UK, essential not just for trade between the two countries but also as the UK is an essential landbridge for Irish trucks carry goods to mainland Europe.

Verona Murphy, President of the IRHA commented in recognition of what developed stating: “I wish to acknowledge, on behalf of our members, the work the Irish Government did in helping to bring about this draft agreement. This agreement will mean minimum additional Border controls or disruptions which will enable Ireland to remain competitive. I am hopeful that on reflection and careful consideration of the alternatives, MPs in the House of Commons will conclude that this agreement represents the only reasonable way forward if Brexit must take place.”

The IRHA is of the view that the potential consequences of a bad Brexit cannot be overstated. Each week, €1.2 billion worth of trade in goods and services is carried out between Ireland and the UK, whilst over 80% of road freight between Ireland and Europe travels through the UK.

Ms. Murphy added: “Earlier this week I was in Westminster, addressing a Parliamentary Committee on the issue of Brexit and the potential impact on the Ports. It is clear to me that many of the MPs are now aware of the potential disaster a “no deal” departure from the EU would mean for the UK and the countries trying to trade with it, principally Ireland”.

Verona appeared on the Tonight Show’s discussion on the Brexit deal, on Virgin Media One on Thursday evening and will be speaking on RTE Radio 1’s This Week on Sunday next at 1pm.