Home Editorial Is the race to electric cars and vans a clever thing? 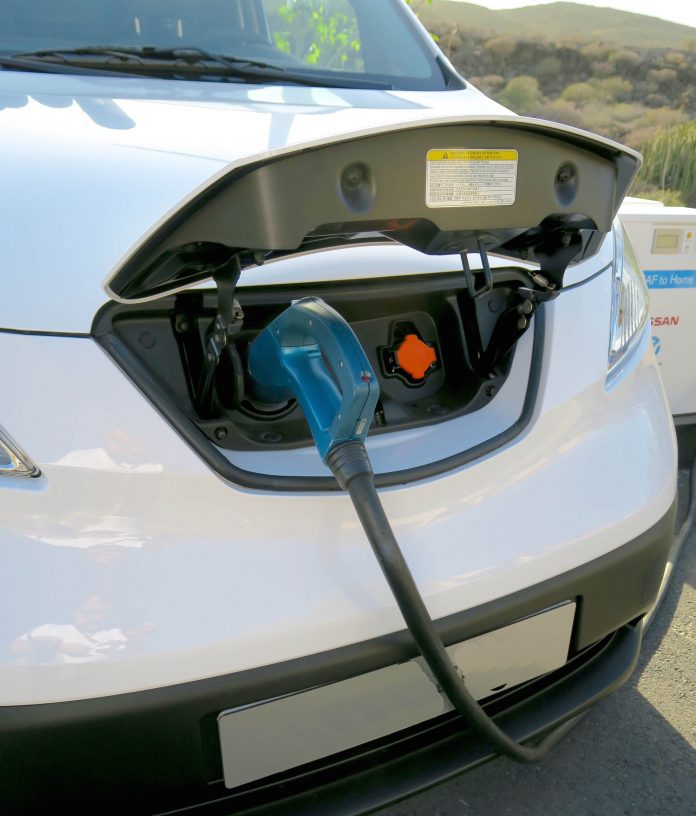 I was alarmed at seeing a headline recently in the Financial Times, stating that, under new rules going through the British Parliament, it will be illegal to sell hybrid cars or any other cars powered by a petrol engine from 2040. I presume that, as Brexit has not happened, the rules elsewhere in Europe will be similar and probably also throughout those parts of Asia where air pollution is already at dangerous levels.

I suppose this particularly hit me upon thinking that although children born today will be adult by then, 2040 is only a blink away. Also it struck me while at the Multimodal exhibition in Birmingham that most of the ships, trains and many of the aircraft sitting on stands there in picture or model form will be nowhere near the end of their revenue earning careers in 2040. Infrastructure in ports, airports and rail installed now will only just be beginning to show a profit. Airlines and Leasing Companies buying new airliners today will be seeking to retain the value of their investment through conversion of these planes to freighters, and shipowners will be seeking to retain value by fitting equipment that will reduce emissions while also using the facility that is being built into most new vessels to switch their engines to alternative energy sources.

Some companies will follow what Stena Line is presently doing, an experiment with switching vessels to methanol or battery power. Irish Rail is planning to have its new commuter rail sets designed to operate on electric but with the option to switch to diesel or other fossil fuel where the lines are not electrified.

Coming back to the petrol/electric hybrid car example, it is clear that the development of road transport vehicles – be they cars, trucks or buses – is advancing far more quickly than any of the other modes. Jarlath Sweeney’s article in the March 2018 edition of Fleet Transport on truck developments at Daimler focusing on the Mercedes-Benz eActros was a complete eye-opener where, what I would have imagined as a long-term future, was demonstrated as being no more than two to three years away. The recent launch of the new Nissan Leaf with a range of up to 370 km brings the Dublin to Cork run well into range, while in the USA and UK, major parcels delivery service providers are building up significant fleets of battery powered vehicles.

Environment Minister Naughton was quoted recently about the problem that Government has in reversing the incentives to purchase vehicles powered by diesel rather than by petrol. He suggested that they could not bring the excise duty of diesel fuel up to that of petrol as this would damage the road transport industry, but he did also admit that any such move would upset the tens of thousands of motorists who had bought diesel cars through cheaper taxation. Perhaps he doesn’t have to worry, garages will tell you that the second-hand value of diesel cars has dropped like a stone, even over the last six months.

But now we come to the question; will future Environment Ministers in all countries with a significant level of urban populations face a similar question concerning electric vehicles? At the moment there appears to be a race on between national governments backed by local authorities within their territories to have the greatest number of electric powered vehicles sold and operating in ‘smelling the roses’ cities, but surely having the streets clogged up with four wheeled vehicles no matter how they are powered, is not at all clever and, some might say, downright dangerous.

Sainsbury’s has just announced the takeover of ASDA, having recently swallowed up Argos. Is this an indication that ‘on-line’ shopping really is winning, that large shops will vanish from city streets, being replaced by apartments and even larger fleets of white vans? I’m not sure that the planners are ready for this, perhaps banning the sale of hybrid powered cars by 2040 is not such a great idea. Maybe a better idea would be to ban the private car altogether and establish decent public transport with pool cars at terminals and the like. I just don’t know.