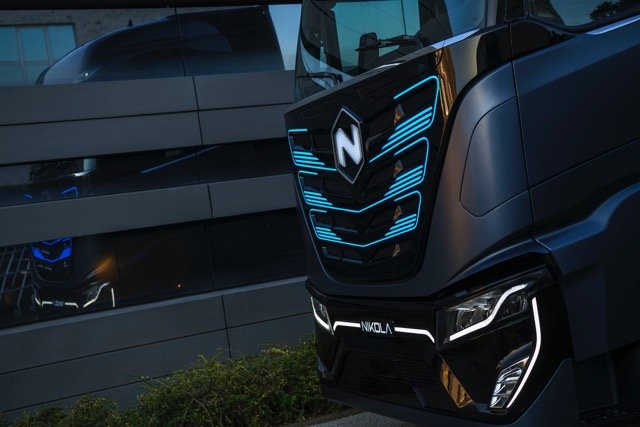 Three months after CNH Industrial’s announcement of the strategic partnership with American start-up technology company Nikola, involving its IVECO commercial vehicles brand and its powertrain division FPT Industrial to adapt battery electric and fuel cell technologies, the first example of the collaboration was revealed in Turin.

Premiered was the joint-venture’s first truck: the battery electric Nikola TRE, which is based on the new IVECO S-WAY platform and integrates Nikola’s truck technology, controls and infotainment. Testing is expected to begin in mid-2020, with the European public launch planned for the IAA 2020 commercial vehicle exhibition. Sales and aftermarket support of the Nikola TRE will be provided by IVECO’s widespread European dealer network. 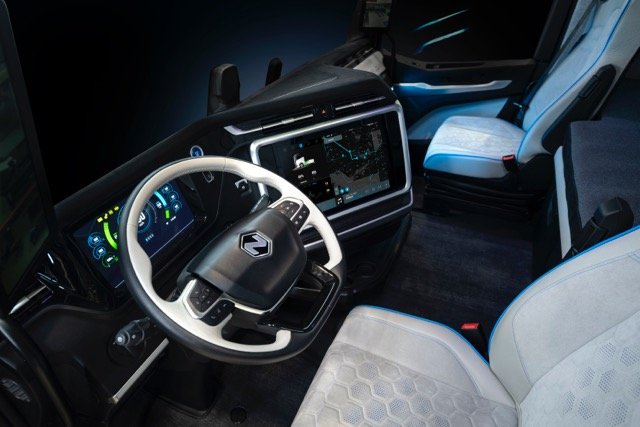 At the launch held at the historic Officine Grandi Riparazioni (OGR), an impressive industrial venue in Turin, Hubertus Mühlhauser, CNH Industrial CEO, stated: “The increasing focus on the recognition that there needs to be fundamental reductions in automotive emissions is driving our industry to rapidly seek advanced technological solutions. This joint-venture with Nikola is testament to both partners technical expertise, which will result in tangible environmental benefits for Europe’s long distance hauliers.”

Gerrit Marx, President Commercial & Specialty Vehicles, added: “Our industry is changing fast, driven by tightening emissions regulations and younger generations demanding the creation of a circular economy to preserve the environment for their future. Hydrogen and battery – depending on the mission – are the only viable solutions for green energy, and have the advantage of enabling nations to become more independent from fossil fuels. Now is the time to act and deliver a Zero-Emissions solution that relies on fuel-cell electric technology. We are embracing this technology early, and thoughtfully, as an opportunity to benefit from this approaching moment of technological discontinuity and start the proactive transformation of the transport sector.”

Trevor Milton, Nikola Motors CEO, concluded: “This partnership is a win-win for everyone involved.  From the moment we launched the Nikola ONE in 2016, truck drivers and Government officials have been asking for us to bring Nikola to Europe. We needed the right partner to help us enter the European market and CNH Industrial is the right commercial partner.  While other OEMs are laying off tens of thousands of employees, Nikola is creating thousands of jobs and forcing the trucking industry to react and go zero emission. Look at what we have accomplished in three months, now imagine what we will accomplish in three years with CNH Industrial as our partner.”

Further details and photos from the event in Fleet Transport