Home Breaking News Like to win €5,000 for your Sports Club with Texaco Support for... 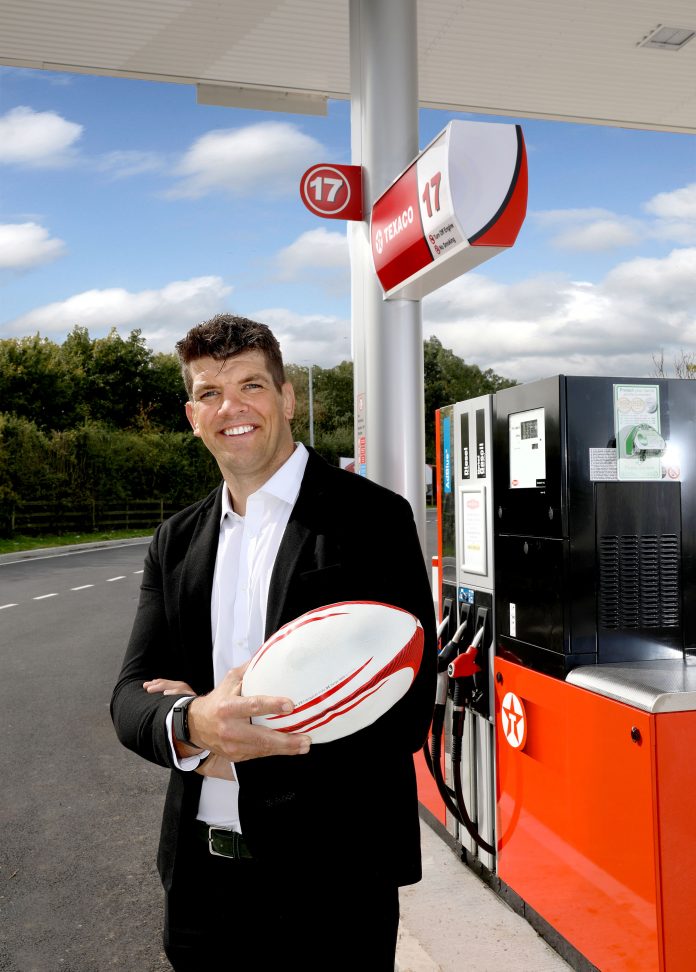 Calling all Sports Clubs around the country – Valero Energy (Ireland) Limited – the company that markets fuel in Ireland under the Texaco brand – has announced the setting up of Texaco Support for Sport, an initiative for which a fund of €130,000 has been set aside for distribution to sports clubs on a twenty-six, county-by-county basis, with successful applicants receiving €5,000 each.

Open to clubs across the 26-counties – irrespective of their sporting discipline, size, membership, age, cultural appeal or gender – the initiative recognises the important contribution that clubs make to communities and throughout Irish society as a whole, and comes at a time when many may be experiencing financial strain.

Open for entries until end-December, winners will be announced early next year. Details can be viewed at www.TexacoSupportforSport.com 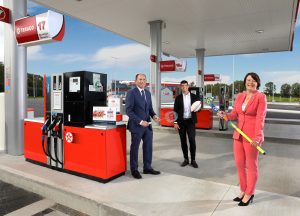 More than 150 exhibitors confirmed for ITT Hub 2021 at Farnborough...