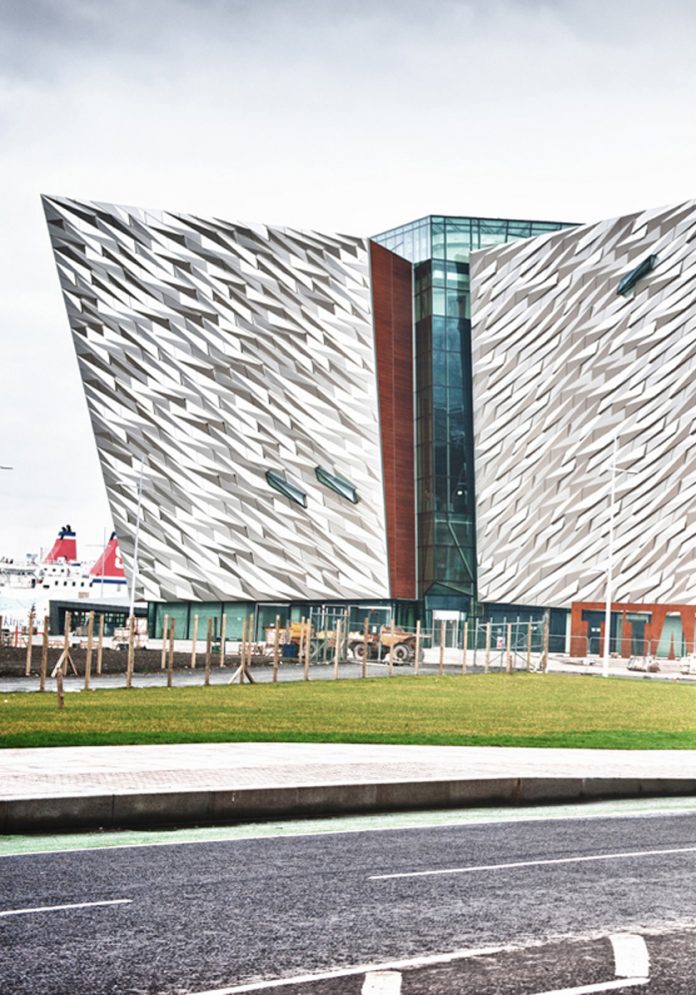 As ‘Brexit Day’, 29 March 2019 looms, Ireland’s logistics industry is warning businesses to focus on preparedness for a potential “no deal” resolution to the ongoing negotiations.

After months of talks in Brussels, the Freight Transport Association of Ireland (FTAI), is urging its members, which are businesses responsible for the movement of goods and raw materials across the country, to the UK and the rest of Europe, to focus on the potential changes which could be required to trading relationships from March next year.

“We are still nowhere near a meaningful agreement with the UK,” stated Aidan Flynn, FTAI’s General Manager, “which, in turn, leaves Irish businesses in a no-man’s land. It is vital for industry that some clarification on future trading positions are confirmed immediately, to provide the time to plan efficiently, but following meetings with the Task Force of Michel Barnier, and that of the EU, this week, it is clear that the mood has switched to one of action. This has been complemented with the publication by the EU Commission of its latest communique on preparing for the withdrawal of the United Kingdom from the European Union, which rejects many of the UK’s White Paper recommendations.

“If the logistics industry is to continue to support Irish industry effectively, it is critical that all sides at the negotiation table now focus on pursuing consensus on the withdrawal agreement as a matter of priority. Without this, the reality is a no-deal Brexit with all the unfortunate consequences that this will bring. Nobody surely, wants that? Whilst there is a real likelihood these negotiations will go down to the wire, industry needs certainty now.”

“Politicians on all sides must start taking the consequence of their actions much more seriously and that means delivering a palatable Brexit. We must as a matter of urgency have more clarity over what the future will hold to ensure arrangements can be made within the supply chain, jobs are protected and contracts can be negotiated with confidence.”

While the EU’s latest advice is not breaking new ground, it has raised the urgency for the creation of contingency plans for businesses tasked with keeping Irish trade and industry operating in peak conditions. “FTAI’s consistent advice to our members for some months has beento prepare contingency plans, by reviewing current import and export activity. Meet and discuss Brexit implications (worst case scenarios) with your customers and clients and stakeholders. Review opportunities to upskill your employees in preparation for change. Collaboration is crucially important in preparing for a future that one way or the other will bring about change and have particular implications for the haulage sector.”

According to the recently published ‘Address the Skills Needs Arising from the Potential Trade Implications of Brexit’[1], irrespective of the Brexit Outcome (No Deal, Hard or Soft Brexit) the freight transport distribution and logistics labour force will need at least 30,000 new entrants by 2025. As Aidan explained, a major part of any contingency planning must take account of the fact that there is a major skills crisis, which will be exacerbated with the numbers of new entrants required to the industry in the next seven years, to take account of retirement and normal attrition within the industry. The publication outlines eight overarching recommendations, one being to support, develop and promote the rollout of and engagement with the logistics and service apprenticeship programmes.

“The new ‘Logistics Associate’ apprenticeship programme is now recruiting both interested employers and apprentices for a start in DIT Aungier Street in mid-September,” he said. “This is a great start and an exciting initiative for the transport and logistics sector which will help to deliver solutions to combat the Skills Shortage issue, make the industry attractive to young people and offer upskilling opportunities for existing employees. However, it is also vitally important as a Brexit solution which will aid companies to evolve and adapt as the supply chain changes. Time is running out as we count down to the 29 March 2018. The prudent thing is to ramp up preparations for a worst-case scenario now.”

Major disruption to Brittany Ferries’ services due to COVID-19