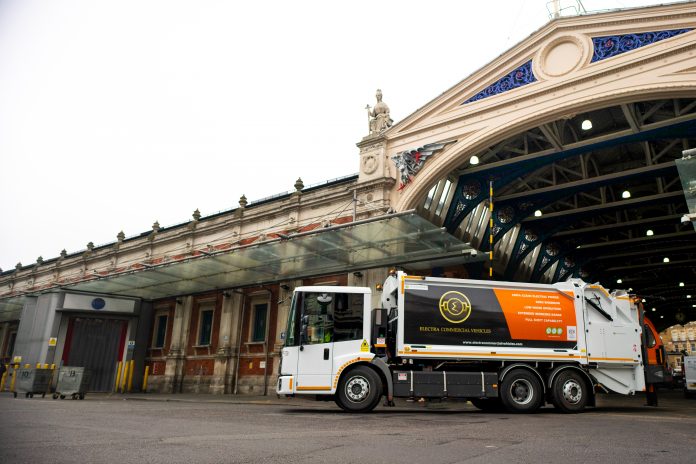 The British Road Haulage Association (RHA) has warned that the imminent reactivation of London’s vehicle charging schemes will choke business recovery, while a flexible furlough will help.

London Mayor, Sadiq Khan has announced that emission/congestion charges LEZ and ULEZ charging will be reintroduced in the capital on Monday (18 May). But the RHA has branded the timing of the move ‘shockingly nonsensical’, accusing London’s mayor of ignoring the economic impact the pandemic is having on firms operating in the capital.

Richard Burnett, RHA Chief Executive, said: “It’s incredibly late notice and far too early to reimpose crippling levies when firms are trying to salvage what’s left of their businesses. The economy will only recover with pragmatic political leadership at national and local levels clearing away the hurdles to help businesses back on their feet. But London has chosen a different path – adding weight to the view that its leaders fail to grasp the logic that an economy only thrives when goods can be moved efficiently.”

The move comes amid wider RHA concerns about the Mayor’s plans to ‘reallocate’ road space and the practical and economic impacts these will have on firms delivering in the capital.

In the meantime, new Government stand-down (furlough) rules will help firms manage irregular workloads as the economy recovers from the COVID-19 crisis, said the RHA.

The Chancellor Rishi Sunak has announced that workers furloughed on the Coronavirus Job Retention Scheme (CJRS) will be able to return to work part-time from the beginning of August. Employers will be asked to pay a percentage towards the salaries of their furloughed staff.

He said the CJRS will remain open until the end of October with workers continuing to receive 80 percent of their current salaries.

Commenting, Richard Burnett said the move means firms will be better prepared to service inconsistent and unpredictable workloads as the economy begins its recovery. However, hauliers will remain cautious until the Government releases further detail later this month.

“We’ve been calling for improved measures which will offer employers greater flexibility to get their furloughed staff safely back to work as and when volumes dictate,” he said.

“This announcement is a welcome step but we need to see the finer detail and what it all means for businesses gearing up for recovery.”

The RHA has urged Mr Sunak for a number of industry support measures including debt support, a fuel duty rebate, and a business rates holiday.