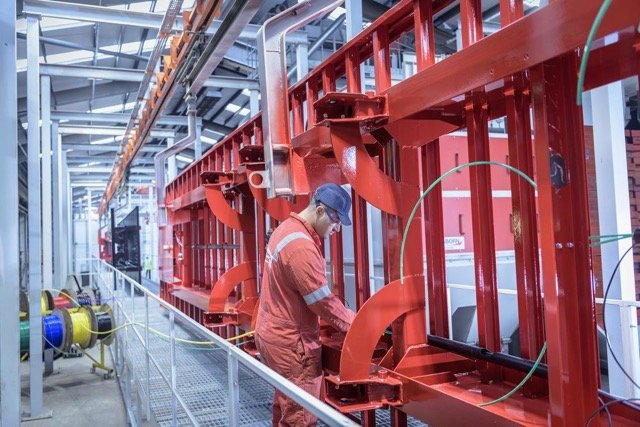 *Covid-19 pushes European economies into recession, according to Clear International which has updated to its forecasts for the European Trailer Market.

During April 2020 many European countries reached the peak of new infections resulting from the corona virus. Before then, trailer manufacturers across the Continent closed their business in order to comply with Government recommendations on social distancing but also because there was little or no business to be done. Now manufacturers are having to consider how they can resume production to at least meet the low level of demand that will exist in 2020 Q2.

In January and February the trailer market was on course for a 14% fall in trailer demand in the first half of the year in line with the forecast from analyists Cleart. By March however it was plain that the COVID-19 impact was going to be much more severe than anticipated.  With adjusted figures, a fall of 23% is predicted for the first quarter and a fall of 41% is forecast for Q2.

“At the moment it is assumed that there will be something of a recovery in 2020 Q4, but there is a significant danger of this failing to materialise if there is a second wave of Coronavirus infections combined with further restrictions on businesses and their employees,” explained Gary Beecroft, Clear International.

“Inevitably comparisons are being made to 2009 when trailer demand fell by 51% in Western Europe and it took until 2015 for demand to return to trend level. GDP fell by 6% in 2009 and some forecasts are indicating the impact could be just as bad in 2020, with the worst of the impact occurring in the first half of the year. However, there are scenarios suggesting that if the virus is not brought under control then the fall in GDP could be as much as 12% if extended lockdowns are brought back into force,” he added.

“Under the more optimistic scenario we can expect a minimum fall in trailer demand of 26%, and under the more pessimistic outlook a fall of more than 50% is possible in 2020.”

“The European economy is totally reliant on road transport for the delivery of goods.  Some sectors of the transport industry are protected by the need for basic provisions such as food, fuel and pharmaceuticals. However, other sectors are affected by the general disruption of business activity caused by the virus. Nevertheless, the demand for road transport fell by 14% from 2009 to 2013.  As a result demand for new trailers was pegged at a low level during that period.”

“To escape this fate from say 2020 to 2022 it seems likely a vaccine may be the only solution that will allow a V-shaped dip in economic activity, which would enable a rapid return to normal levels of road transport and new trailer demand,” concluded Gary.