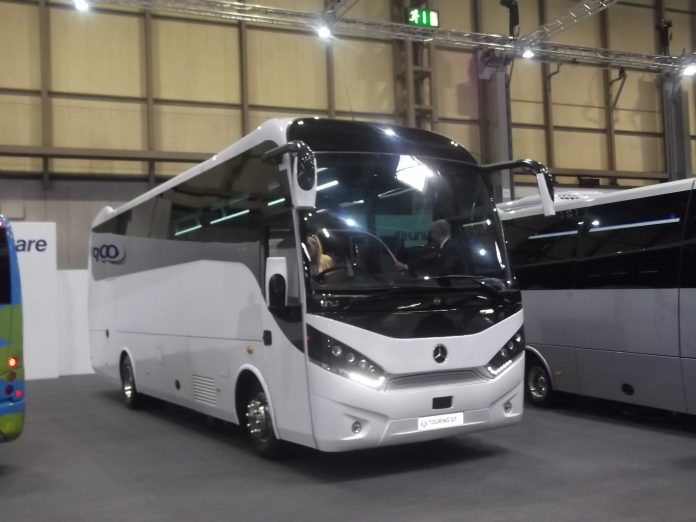 Euro Bus Expo 2018 – one of Europe’s biggest bus and coach event of the year – opened at the NEC Birmingham on 30 October with thousands of bus and coach operators  in attendance to discover what’s new and next in the vibrant passenger transport sector. 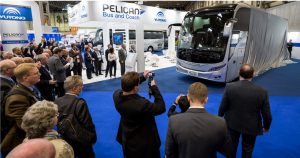 Visitors will be among the first to see a host of new innovations – including: 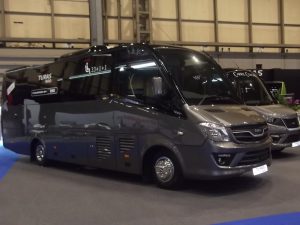 More In Bus and Coach