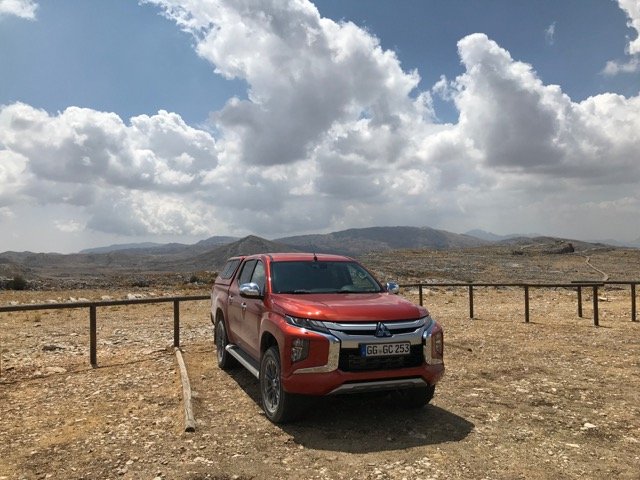 With more than 4.7 million units built since the original model made its debut in 1978, and although the Japanese brand has a heritage in this type of model going back to 1946, with the 3-wheel Mizushima, Generation6 L200 builds on Mitsubishi Motors’ long history of building tough and dependable Pick-ups.

Priced from €35,000 (including VAT) for the entry level Mitsubishi L200 Business Double Cab, Generation 6 has been engineered to be the most capable 1-tonne Pick-up Mitsubishi Motors has ever produced, including much improved driving refinement and high tech traction and safety systems to the segment, offering both the practicality and versatility of a Pick-up without compromising on comfort, driving pleasure or running costs. 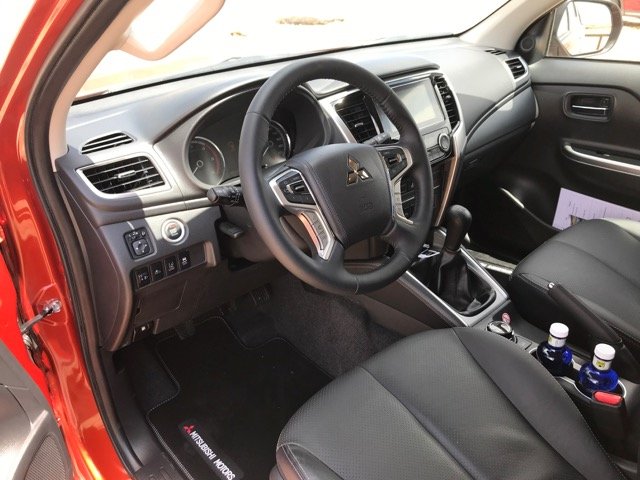 Deemed as an important model for Mitsubishi in terms of sales and profitability, theMitsubishi L200 6 like its predecessors remains a tough, dependable and capable workhorse, now with an increased payload of 1,080kg and gross train weight of 6,155kg, plus a significantly upgraded 4WD system further to enhance the L200’s outstanding off-road ability.

Among the new features of the new L200 are:

Update on COVID-19 relating to Transport & Logistics across Europe