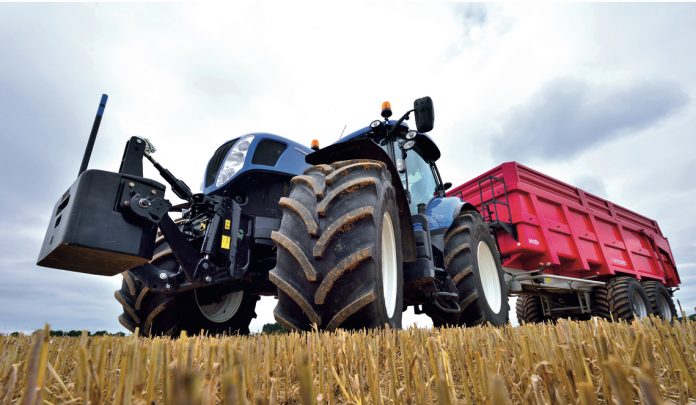 The National Transport Authority has been informed that there will be a farmers protest on Sunday. Another protest is being organised for Monday by a haulage group that is not supported by the IRHA. As these are unofficial protests, organisers are not engaging with An Garda Síochána, so exact details of what will happen on either are not available.

It has been reported that farmers are being asked to gather beforehand at 1:00p.m on Sunday, 12 December at three locations:

No details of the Haulage routes or times for Monday, 13 December are available at this time. 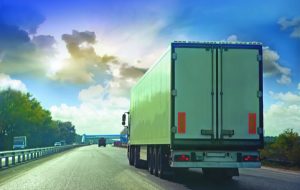