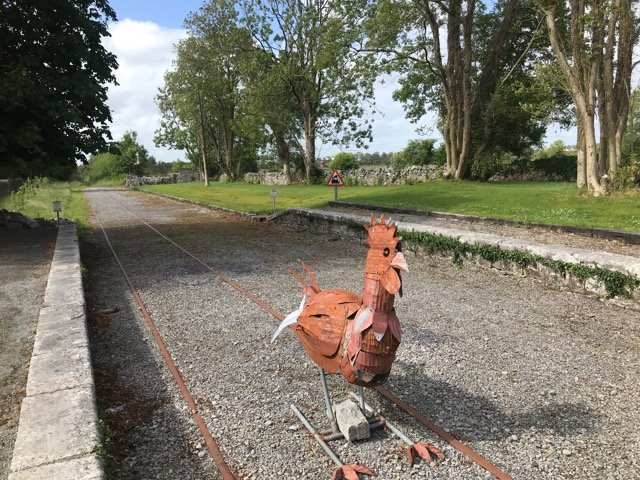 Extending the Western Rail Corridor from Athenry to Tuam, onto Claremorris and onto Sligo is a key objective of the Northern and Western Regional Assembly (NWRA). As featured in the Mayo News, the NWRA published their Regional Spatial & Economic Strategy (RSES) 2020-2032 last week, which they describe as ‘an overarching template for how counties in the NWRA area must develop over the next 20 years to cater for huge expected increases in population’.

Development plans in counties in the NWRA area must align with this RSES, which is described as a ‘high-level development framework for the Northern and Western Region that supports the implementation of the National Planning Framework’.

“The Western Rail Corridor is of strategic importance as it represents a key enabling and sustainable transport infrastructure for the region that presents an opportunity to effect ‘transformational change’ in the realisation of the Atlantic Economic Corridor,” stated the NWRA in their report.

For many years there has been competing campaigns for the use of the old Western Rail Corridor line from Athenry to Sligo. Many have advocated for the restoration of the railway along those tracks while others have argued the railway line should be used as a greenway. However, in their RSES, the NWRA give backing to both and include the Quiet Man Greenway from Athenry to Collooney in Sligo as one of the greenways in their Regional Policy Objective 5.18. That states: ‘the Regional Assembly shall collaborate with local authorities, Failte Ireland Waterways Ireland, DTTAS (Department of Transport, Tourism and Sport) and other relevant stake holders in developing an integrated network of greenways across the region’s catchments’.

Meanwhile at the Irish Exporters Association Western Council Roundtable Webinar, XPO Logistics outlined their progressive plans to create a new Ballina-Waterford rail freight service under contract with Irish Rail Freight Services. Its main client is Ballina Beverages, in which XPO has a long-standing business relationship, and the new ‘sustainable’ initiative will transport its soft drinks concentrate to markets worldwide. The multi-national producer continues its global eco-friendly logistics programme and sees rail freight as an eco-friendly option. Through XPO, the freight movement from Ballina to Waterford will then be transferred to Rotterdam Port by ferry and further multi-modal transport to world markets. 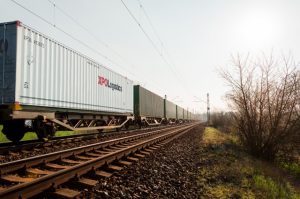 XPO has been working on the project with Irish Rail since arriving in Ireland. A successful initial test run was undertaken in March which carried through to the Dutch port and into Europe. Another trial is imminent but on this occasion, an inbound load will be included in the freight train route back into the West of Ireland. XPO estimates that by Quarter 4, 2020 the new service will be up and running, with additional volume generating ‘vibrant regular business on a regular basis’. The company is currently looking for potential customers in the West that are manufacturing and exporting/importing, which at present would have to use the Ballina Terminal for loading/unloading until additional collection points are created along the west-south railway.