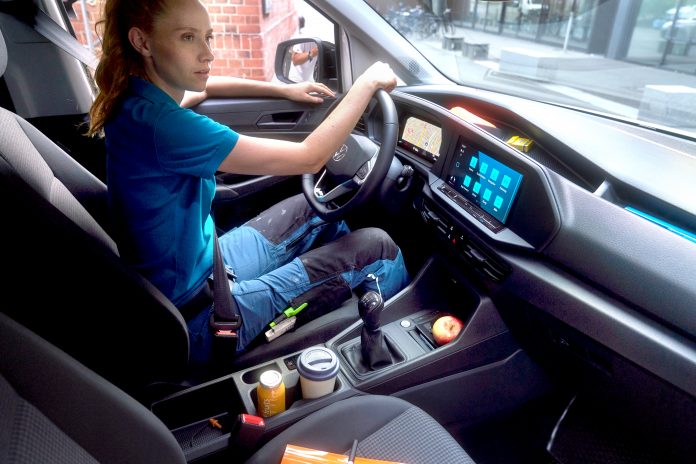 Van drivers in the UK are at risk of burnout with half experiencing mental health issues in the last year, according to a study by Volkswagen Commercial Vehicles.

Research found the last year had seen those suffering with mental health issues rise to half from a third compared with the previous year. Overworking and struggling to maintain a work-life balance were the biggest causes, with side effects including sleep problems, stress headaches and panic attacks.

The stress is coming from van drivers working beyond their regular hours half of the time, compared to the average UK worker who clocks longer hours a third of the time.

The longer hours are causing 1 in 5 van drivers to feel overwhelmed by work on a daily basis with 94% saying they had felt overwhelmed at least once in the past year. Positively, three-quarters of those who suffered issues had sought professional support to help them cope.

To manage your mental health and restore the balance, Volkswagen Commercial Vehicles is urging the UK workforce to take time out and practise wellbeing – whether in the form of taking up a new hobby, exercising, talking to friends or getting outside.

Last year, the manufacturer launched its #DownTools campaign to raise awareness of the risks of burnout and, as part of a continued partnership with Mental Health UK, Volkswagen Commercial Vehicles is supporting its customers to shut up shop, put down the hammer, and close the laptop at the end of the working day.

Kate Thompson, Head of Marketing at Volkswagen Commercial Vehicles, commented: “Mental health in the workplace is an incredibly important topic, and one we’re proud to continue exploring, with the aim of normalising discussions and promoting best practice.

“Our research over the years has really cast a light on the prevalence of mental health issues within the workplace and particularly with men and small business owners, and the difficulties of establishing an effective balance. So we hope that by raising awareness, we will encourage people to prioritise their wellbeing and provide the resources to regain a productive work-life balance.”