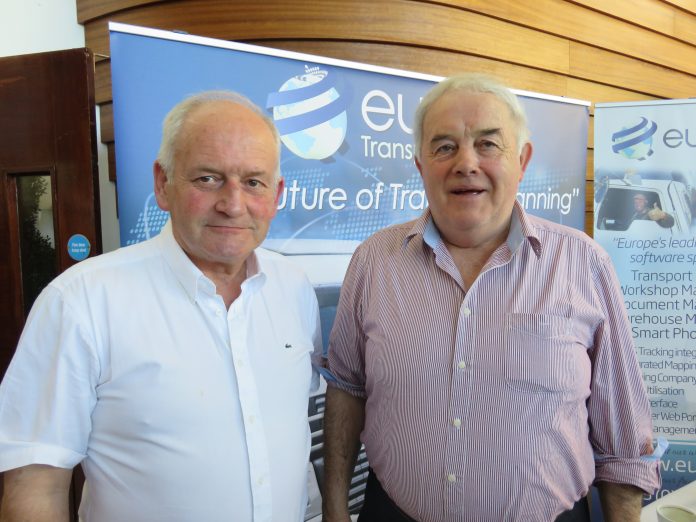 County Cork’s Pat O’Donovan has taken up the position of President of the Irish Road Haulage Association (IRHA) until its annual AGM & Conference which will be held in Wexford on the 27th and 28th March. A new President will be elected at the Conference.

Pat has served as Vice-President but takes up the top position on an interim basis following Verona Murphy’s success in the recent General Election. As a newly elected TD, Verona has stepped down from her position as President and from the Management Committee.
The Management Committee of the Irish Road Haulage Association wish to thank Verona for the enormous contribution she made to the Association and congratulate Verona on her  achievement wishing her all the best as she embarks on her new career.

Verona Murphy was elected as an Independent Teachta Dála for the constituency of Wexford. She secured the third seat in the five seat constituency. 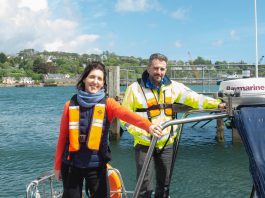 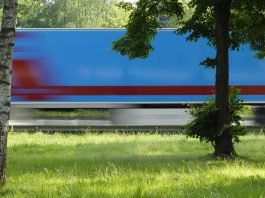 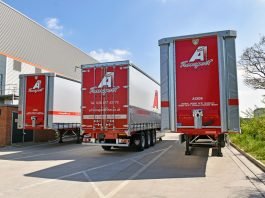 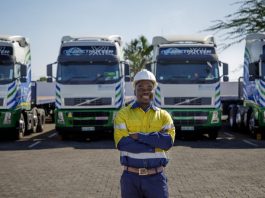 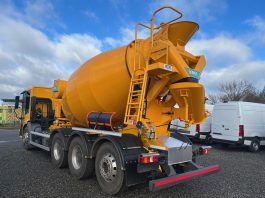 Bespoke new trucks get to work for Roadstone & Clem Jacob... 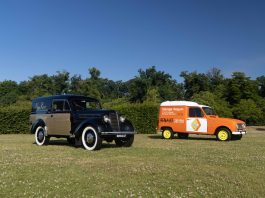 Picture of the Week: Retro Renault – on display at Chantilly,...