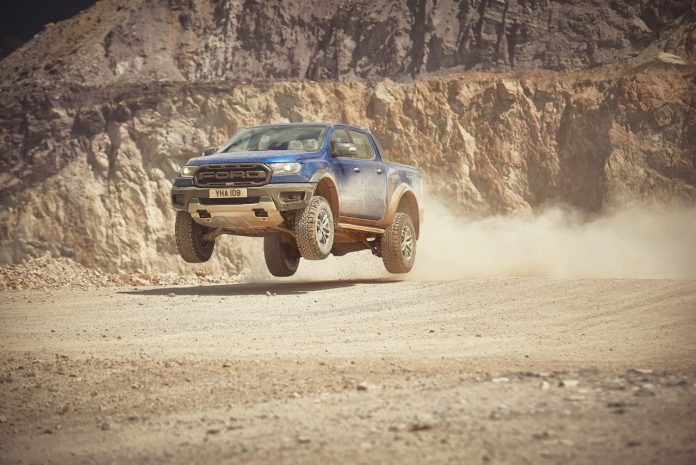 “Forget everything you think you know about Pick-ups,” said Leo Roeks, Ford Performance Director, Europe. “Our new Ranger Raptor is a different breed – a thoroughbred desert racer and extreme lifestyle off-roader that can tow, haul and toil with the best of them in the harshest of working conditions.”