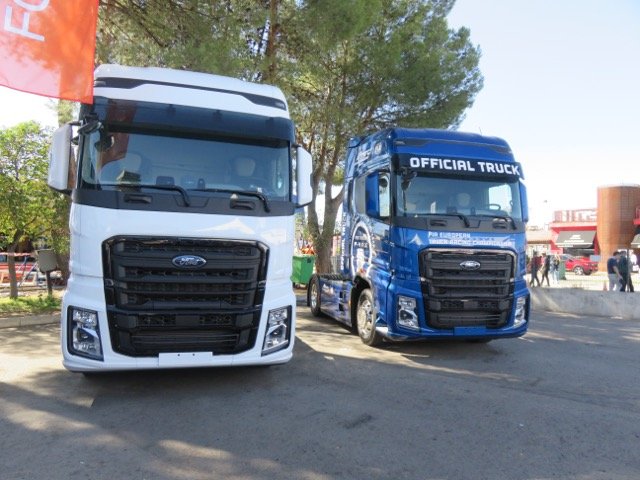 Ford Trucks and its award winning F-MAX heavy duty tractor unit has entered Western Europe starting with Spain and Portugal, as part of another important step in its global expansion.

Recently, Ford Trucks achieved international acclaim with its F-MAX tractor, winning the 2019 International Truck of the Year (ITOY) award. With the F-MAX now in high demand, the company has increased its efforts to expand its distribution network into Western Europe.

With almost 60 years of experience in truck manufacturing and product development capabilities for international markets, Ford Trucks is now setting even higher goals for its global distribution network.

With international demand for its products stronger than ever, Ford Trucks is now pushing forward its plans to expand its distribution network into Western Europe, broadening its existing dealership and distributorship network in the Middle East, Africa, Central and Eastern Europe.

The first facility in Portugal was opened in Lisbon in partnership with Oneshop. The plan is to add four more major cities (Porto, Leira, Algarve and Viseu) to the Portuguese dealership network by 2021. Meanwhile, Ford Trucks Spanish distributor F-Trucks Autumotive Hispania will be operating from nine different locations. 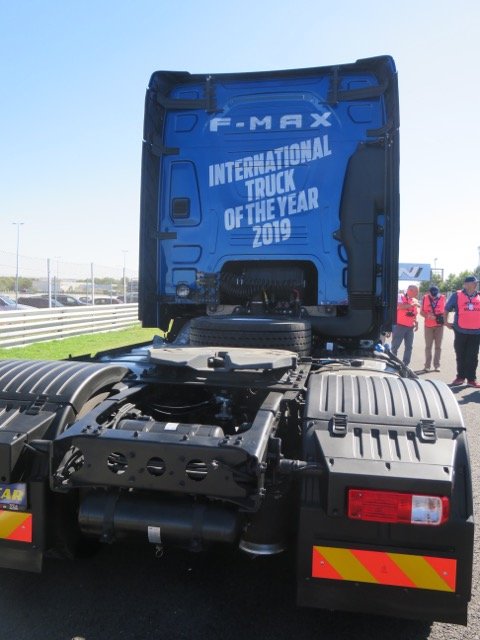 Ford Otosan CEO Haydar Yenigün, speaking about the important developments in Ford Trucks’ international expansion, said: “We are delighted that we have reached a point where we are breaking the mould in the heavy commercial industry. F-MAX brought us the coveted IToY award, winning acclaim for its engineering, design and power among its heavy commercial industry competitors. Now, F-MAX is continuing on its journey of success, with even more international awards, including Truck of the Year Awards in Austria and Russia. We aim to complete our Western European expansion by 2023.”

The announcement was made at the final rounds of the FIA European Truck Racing Championship 2019 at the Jarama Circuit, near Madrid, Spain. Ford Trucks is the Official Truck supplier to the series.