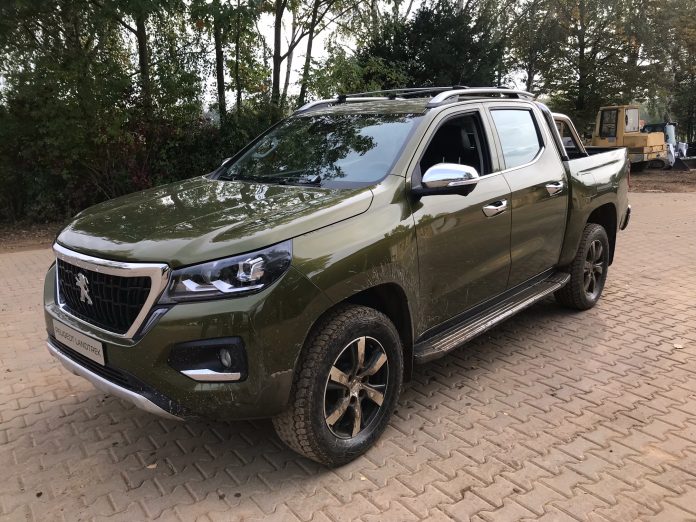 Before Pick-ups became fashionable and popular, Peugeot had been manufacturing these purposeful open-back load carriers since the 1950s. Not many may recall the 404 wagon and 504 Pick-up from back then, the latter from the pre-80s era. Remarkably, some are still in action in Northern Africa countries. But these models were based on actual Peugeot cars sold at the time. Latter day Pick-ups are built on ladder frame chassis, having more ground clearance, four-wheel-drive, advanced safety systems and be more durable all round.

Being eager to get back into the marketplace, Peugeot set about entering the current Pick-up truck sector and in 2017 formed an alliance with the Chinese Dongfeng Group to rebadge its Rich model and sold into Africa. That led to establishing a new collaboration with another Chinese automotive company- Changan Automobile and reworked its Kaicene F70 Pick-up. Again it’s strong sales presence in African countries will be the Peugeot Landtrek’s target markets initially. South America, Mexico, South Africa and India as well as Asian Pacific region will also be covered but there is still no word as yet whether this shapely Pick-up will head to European dealers. In addition to being produced in China and Tunisia, assembly will also be underway in Uruguay and Tunisia and Mexico. Double cab, Single cab and chassis cab versions will be offered, with various trim and specification levels to choose from.

A little wider than current models on sale in Europe currently, thereby it has biggest cargo space in the segment. Powering the new Landtrek is a 2.4-litre 210hp/320Nm petrol or a 1.9-litre turbo diesel with 150hp/350Nm.

Driving the new Landtrek in a European exclusive opportunity at the ADAC off-road centre near Russlesheim in Germany, both the automatic and manual transmission versions were available.

New Landtrek performed and coped admirably with what the challenging terrain put up against it. What was most impressive was the overall driving comfort and stability and steadiness while going through the rough and tough terrain. The hill descent control was exemplary, even on the slippery surfaces.

While the Peugeot Lion Landrek is setting out to reconquer old markets with the new model, it would also fit in well with the growing Pick-up segment across Europe. 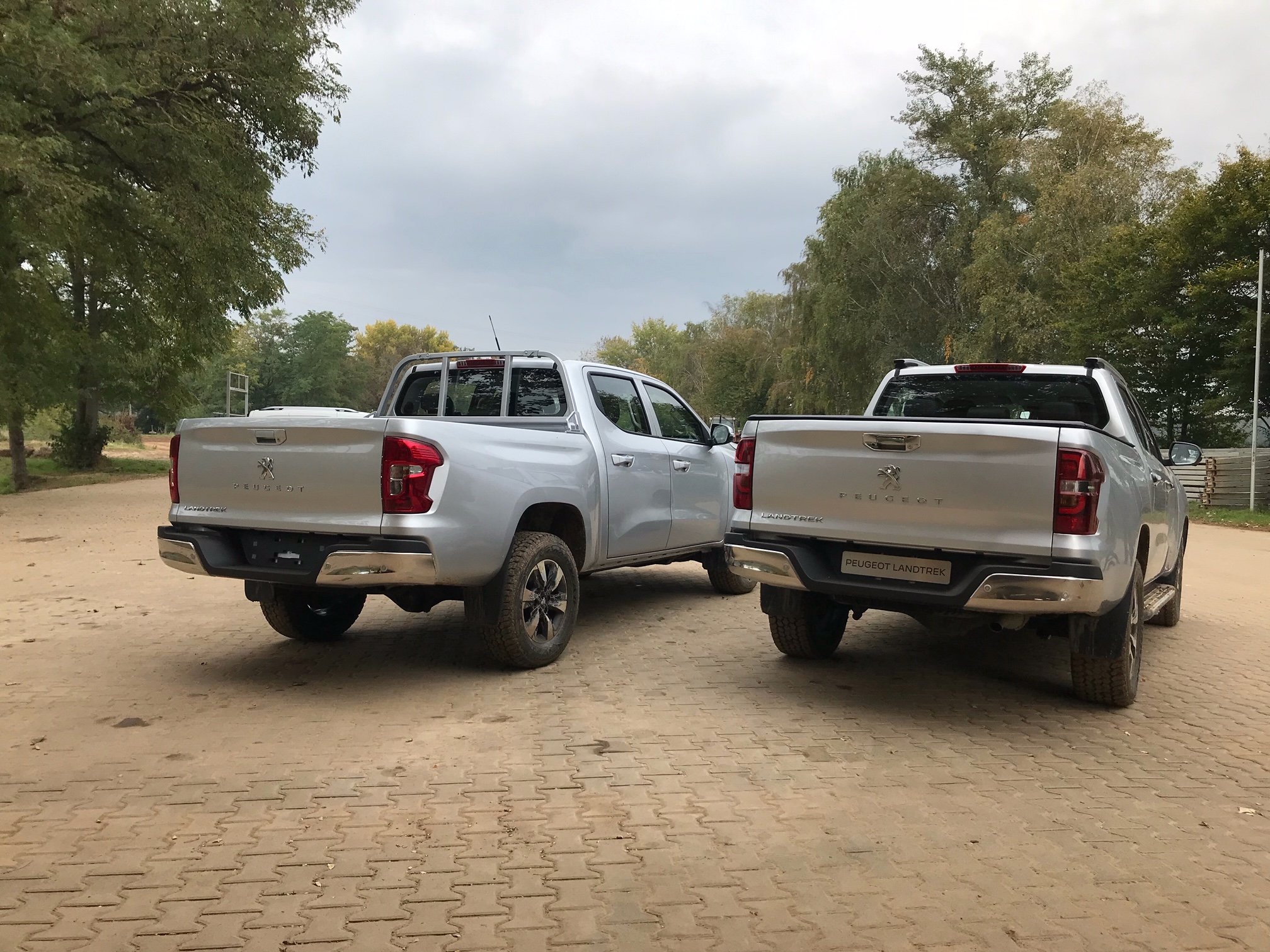