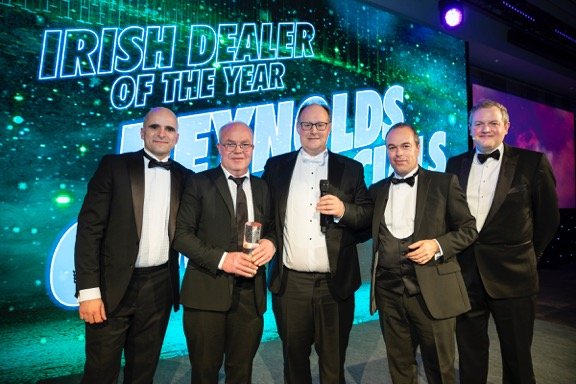 Having been appointed Midlands dealer for Renault Trucks in 2018, Reynolds Commercials, Walderstown, Athlone has been recognised for its good work being awarded ‘Irish Dealer of the Year’ at the annual Renault Trucks UK & Ireland Dealer Awards.

The Renault Trucks Dealer Awards, which took place at The Vox Convention Centre in Birmingham, celebrates excellence and performance in Sales and Aftermarket across the Renault Trucks network and was attended by over 200 delegates. 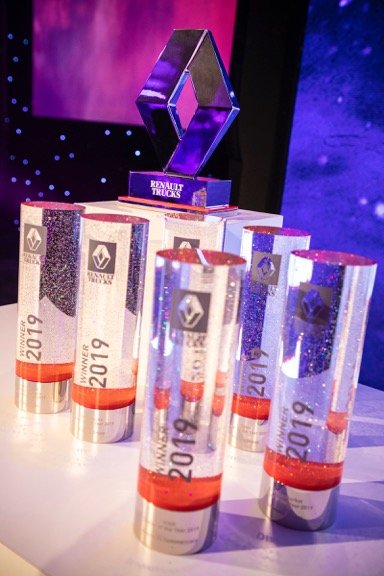 Commenting on the success of the fledgling company, up against eleven other Renault Trucks dealers across Ireland, Reynolds Commercials Managing Director, Paul Reynolds said: “We are delighted to have received this award, and it’s great to have been recognised for the quality of our services and what we can offer our customers. The award is a true indication to the effort and hard work of our whole team.”