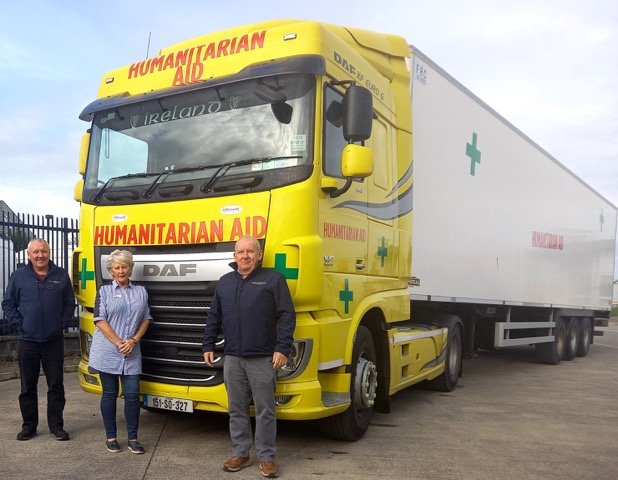 Jean Butler, DAF Trucks’ Ireland’s Service Advisor, has been heavily involved in supporting the Bus Workers Charity Fund over the past seven years.

Over these years DAF Trucks Ireland has been supplying vehicles and diesel for the trip from Ireland to Belarus as well as donating items such as clothing, beds and toys to the charity.

“The aim of the charity is to support and aid those who have been affected by, and are still suffering from, the Chernobyl disaster, by bringing them necessary items such as clothing, bedding, etc. We would also like to thank Martin Ryan Haulage Limited who also helped with licences and insurances,” explained Jean.

More information on the charity and journey’s involved can be seen on the Facebook page: https://www.facebook.com/BusWorkersChernobylAid/ 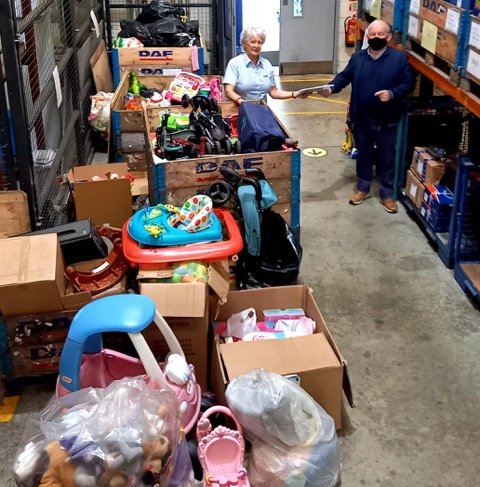