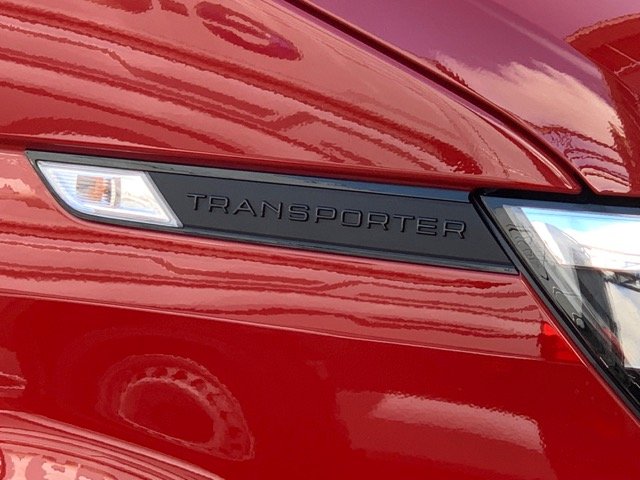 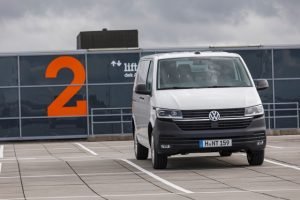 From the very first version in 1949, the original Volkswagen Transporter T1 set the trend for a competent compact load carrier in the light commercial vehicle industry. Over the six generations to follow and 12 million unit sales, this DNA continues. While the engine may have moved from the rear to the front, cleaner design ensures maximum space utilisation.

In line with today’s mobile phones and notebooks, the Transporter T6 has been upgraded with digital uploads to offer a full set of connectivity elements linking to partly automated driving functions. Other notable improvements have been made to the van’s exterior and interior. Latest generation TDI technology has been installed with all models having the 2.0 litre that meets Euro 6D Temp emission standards. Power options range from 90PS to 199PS.

Aspects of the automated elements include the newly developed electro-mechanical power steering which enables use of active steering assistance systems while the ‘We Connect’ on-line connectivity unit adds new internet-based services and functions. This includes the integration of the Digital Cockpit, which merges the infotainment systems into a digital workplace. For companies that require fleet management systems, We Connect Fleet enables this.

The larger grille and bumper redesign feature chrome elements to further enhance its profile while the new dash area inside ensures the focus is on the driver (and passenger) interaction with the large infotainment touch screen, technology shared from its Volkswagen Group counterparts.

Of course, the Transporter T6.1 is not just a panel van, crew cab or chassis/platform model range as Volkswagen Commercial Vehicle’s associated passenger carriers must be included such as the Caravelle, Multivan, Shuttle and California campervan. 4MOTION 4WD systems are also part and parcel of the options provided.

“Now, Volkswagen Commercial Vehicles has brought the cult model into the era of digitalisation with the Transporter T6.1. A cutting edge icon. The 6.1 goes online, provides information if desired fully digitally, offers partly automated driving functions, upgraded features and an updated design. Advance orders have just started to be taken in the first few countries, with the launch following this autumn. The time in between traditionally belongs to the media, who can now test drive the 6.1 for the first time. Between the T1 and that of the T6.1 lie 70 years – no other commercial vehicle in the world has been on the market for such a long period and no other commercial vehicle is therefore as fully developed as the Transporter 6.1,” stated Heinz-Jürgen Löw, Member of the Board for Sales & Marketing at Volkswagen Commercial Vehicles.

Full details from the launch event in Amsterdam in Fleet Van & Utility.