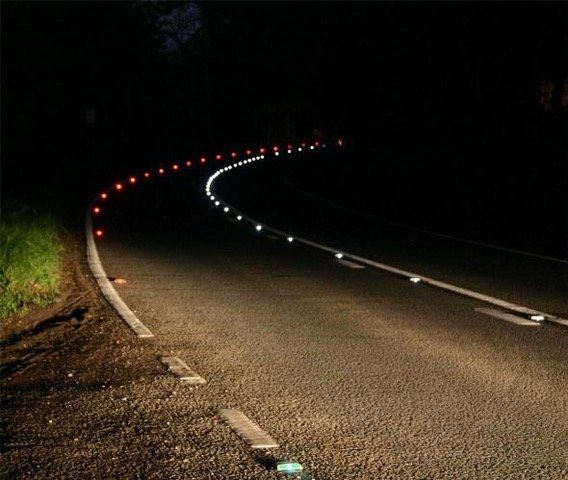 New research led by Queen’s University Belfast indicates that urgent action is required to reduce the number of road traffic accidents which can be attributed to poor vision.  These findings were the result of the first comprehensive review to highlight the link between poor vision and traffic safety in Low and Middle Income Countries (LMICs).

As the leading global cause of death among people aged 5 to 29 years, road traffic injuries are a major public health concern. Without sustained action, they are on the brink of becoming one of the leading global causes of death for all ages by 2030. Though only 60% of the world’s cars are driven on the roads of low and middle-income countries, 90% of traffic deaths occur there.

The research, which is supported by Clear and the Ulverscroft Foundation, has been published in the The Lancet Global Health. The study involved a systematic review to assess the association between poor vision and traffic safety outcomes in LMICs.

The review produced a number of key findings: many drivers in LMICs have poor vision; there is a major policy gap as the majority of these drivers never had vision testing; there is a clear correlation between poor vision and the risk of crashes.

Nathan Congdon, Professor at the Centre for Public Health at Queen’s University Belfast and Ulverscroft Chair of Global Eye Health, explains: “It may seem obvious that poor vision is connected causally with unsafe roads, but in fact prior reviews, and most research in the area, has focused on rich countries, where we actually do a pretty good job of keeping drivers with poor vision off the roads. But once we focused solely on low and middle-income countries, a very different picture came into focus. There are many drivers with poor vision on the roads in these settings, and it seems apparent that they explain an important part of the high number of road traffic accidents occurring there.”

Good vision leads to safer roads, particularly in LMICs. Despite the high burden of traffic crashes and associated mortality in these settings, there has been a lack of evidence for an association between vision function and traffic safety outcomes in LMICs. A lack of evidence makes it difficult to advocate that policy makers should develop effective vision-based road crash prevention strategies to tackle the high mortality rate.

Professor Congdon added: “Our review shows that more needs to be done to urgently address the link between poor vision and road safety and to reduce the high rate of road mortality in LMICs, especially among young people. We expect that these new findings will be used to inform major trials on vision and traffic safety in LMICs and in turn to guide strategies to address visual impairments among drivers, the very large majority of which are readily treatable. Tighter enforcement of existing regulations is needed, combined with on-site access to vision services for those failing testing.”

James Chen, founder of Clearly and Chairman of the Chen Yet Sen Family Foundation comments: “This research should be a major warning sign for governments on the need to act on the UN resolution on Vision for All which was passed unanimously last month.  There is strong evidence that good vision makes roads safer and governments need to seriously consider making eye tests mandatory in issuing driving licences.”