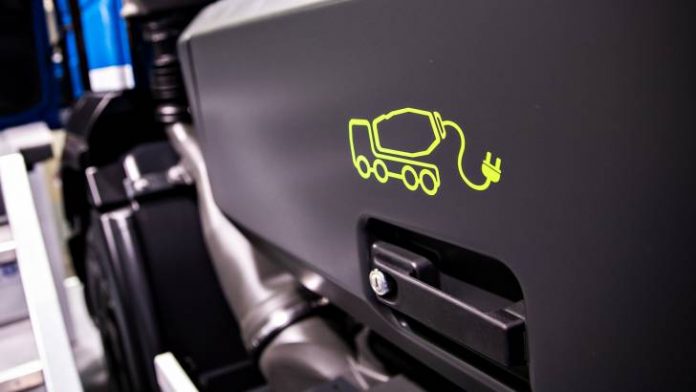 ACEA which represents Europe’s car, van, truck and bus manufacturers has been promoting the merits of alternative fuels, including hydrogen. It has raised concerns about this issue, with the statement below.

“However, as this position paper shows, the infrastructure that is indispensable to operate, charge and refuel these trucks is almost completely missing. The review of the Alternative Fuels Infrastructure Directive (AFID) presents a crucial opportunity to set dedicated and binding infrastructure targets on the European and member state level for low‐ and zero‐emission heavy‐duty vehicles.

The AFID must be revised to take account of the requirements of heavy‐duty vehicles and to facilitate the swift roll‐out of a dense charging and refuelling network across all European member states.

To ensure that the necessary number of charging points are available by 2025 and 2030 in all EU member states, binding targets should be set per member state according to the proposed methodology.