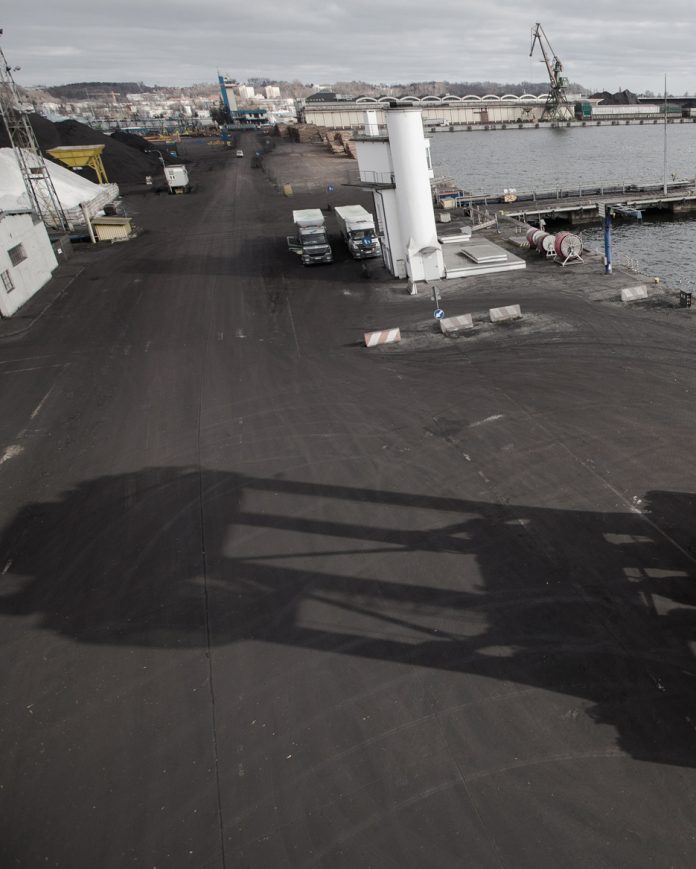 THE State should boost public capital investment to pull Ireland back out of imminent recession and to counteract “over-reliance on Dublin”, an engineers’ leader has argued.

Conor McCarthy says engineering firms fear the Government – now pumping tens of billions extra into the virus-hit economy – will cut planned investment in critical infrastructure to keep the 2020 deficit from growing even worse than the €30bn currently forecast.

Mr McCarthy is the newly appointed president of the Association of Consulting Engineers of Ireland, which represents more than 100 engineering firms employing about 4,000 people nationwide.

“There is a real and genuine worry among consulting engineers that Government will scale back on investments in infrastructure projects due to the potential impact of the coming recession,” said Mr McCarthy, a native of Lifford, Co Donegal, who is co-director of Sligo engineering firm Jennings O’Donovan.

“Significant investment is still needed in housing, healthcare, education, transport, utilities including water and wastewater, in renewable energy and in infrastructure,” he added, noting that Ireland’s population is forecast to grow by a million in the coming two decades.

Mr McCarthy said much of that building of national capacity needed to happen beyond the M50, otherwise the rest of Ireland would experience a sharper and longer-lasting recession than in Dublin.

“Regional imbalance across our country remains a serious challenge,” he said. “We are more reliant on our capital city, Dublin, than any other country in the EU.

“Addressing years of under-investment – particularly in digital and transport infrastructure and in third level education in the regions and along the Atlantic economic corridor – is essential to support the development of the regions and promote balanced regional growth,” he said.

Construction activity in Ireland is only starting to regain ground following the near-total shutdown of site activity in late March.

While civil engineering activity in recent years has been greatly outpaced by housing and commercial construction, all three sectors fell last month at their fastest pace since modern records began.

Mr McCarthy said State borrowing needed to prioritise the finance of major job-creating capital projects. He noted that in sharp contrast to the bailout years of nearly a decade ago, today’s markets are allowing the Government to borrow at near record-low rates of interest.

He cautioned that the current requirement for widespread homebased working should not carry over into the post-crisis workplace.

“Remote working has benefits for many in terms of efficiency and reduced travel times. However it is not for everyone,” he said. “As business leaders, we need to be conscious of the potential negative impact on our staff and ourselves in balancing home life with work expectations.”