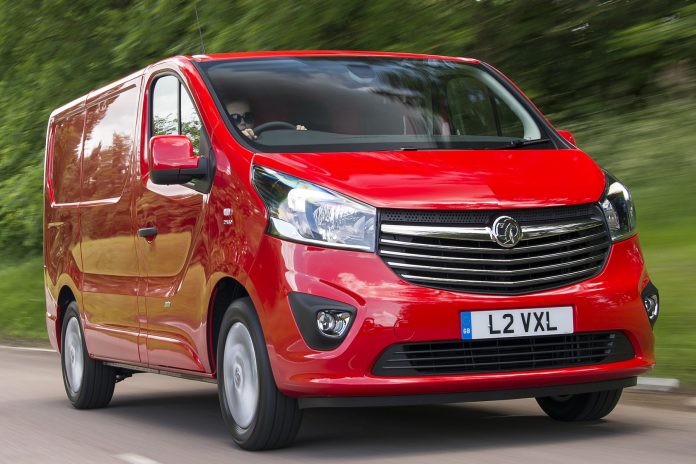 Following the takeover of General Motors Europe by the Group PSA, a cloud of uncertainty was cast over the ageing Vauxhall Van Plant in Luton, England. News that its new French parent is going to invest substantially in the facility, situated near Luton Airport was warmly welcomed and that a new range of light commercials would be produced as and from 2019.

As the European LCV market leader, Groupe PSA intends to strengthen its market share in this segment in Europe and accelerate its development in the other regions. The increase in manufacturing capacity in the compact vans segment will supply its customers from the Luton plant by 2019 in addition to the existing Hordain facility in France. In 2017, Groupe PSA reported record LCV unit sales of 476,500, an increase of 15% on 2016. Adding in passenger car derivatives (Peugeot Traveller and Citroën SpaceTourer, for example), the Group sold 658,000 units in 2017.

The investment in Luton is driven through a performance plan negotiated between the Unite Trade Union and the Luton Plant (UK), combined with its recognised know-how in the manufacture of light commercial vehicles (LCV) and the flexibility of its existing paint shop. With this initiative, the EMP2 platform for LCV will be localised by mid-2019, as part of the convergence on Groupe PSA technology.

In 2017, the plant produced 60,000 Opel/Vauxhall Vivaros. The investment aims at increasing the plant’s production capacity to 100,000 vehicles per year based on Groupe PSA’s EMP2 platform.

“Performance is the trigger for sustainability and I would like to thank all stakeholders involved and underline the open mindset of our union partners, as well as that of the UK Government. This is a major milestone for the future of the Vauxhall Van Plant in Luton and a key enabler to serve our ambitions in the commercial vehicle market, guaranteeing customers the best offering in this segment” said Carlos Tavares, Chairman of the Managing Board Groupe PSA

“This excellent news for Luton is also a clear demonstration that our PACE! Plan is being executed across all European countries. It is also a clear recognition of the skilled people who have customer satisfaction at the core of their priorities. As we have often stated, we have our future in our own hands and we need to unleash the full potential of the employees” said Michael Lohscheller, CEO of Opel/Vauxhall.