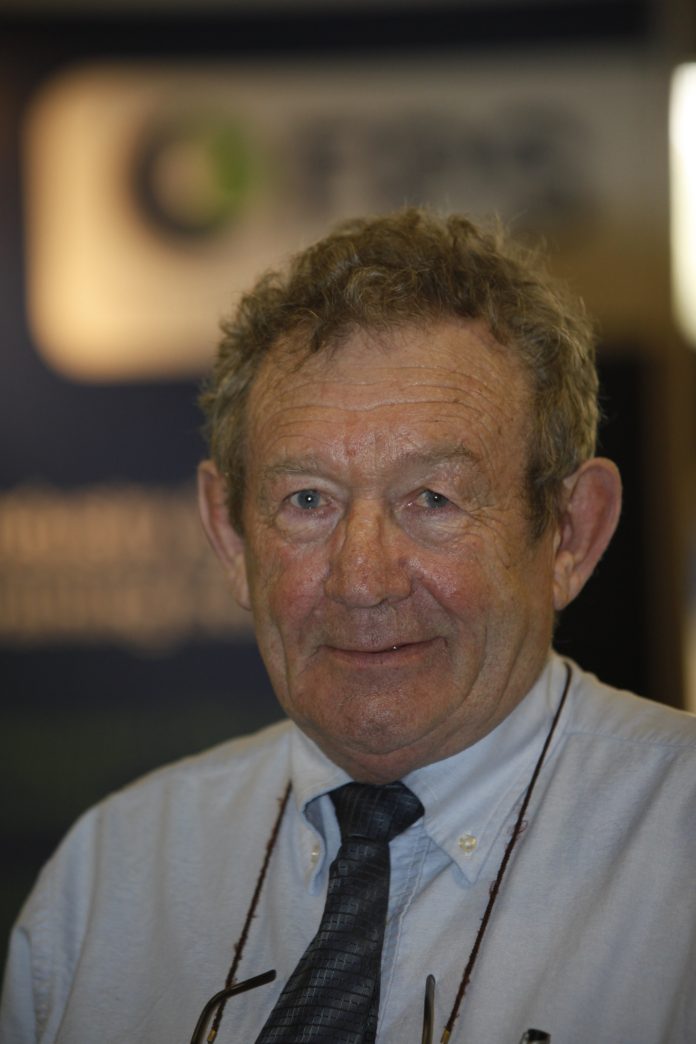 The Government must not ignore the use and benefits of renewable liquid fuels in home heating.

There are nearly 700,000 homes in Ireland that rely on oil for heating. In addition, there is a significant industry and infrastructure in place which supports a significant number of jobs in rural communities.

The published action plan ignores the role that a Renewable Liquid Fuel can play in decarbonising homes in Ireland at significantly reduced cost and disruption to consumers and with the ability to reduce carbon emissions by 86%. Renewable Liquid fuels can be delivered now using the existing infrastructure in place and are being tested in consumer homes in the UK.

The challenge in decarbonising the home heating sector in Ireland is stark, but by no means insurmountable. Large-scale change will not come about overnight, and no one technological solution holds the key to meeting the diverse needs of households. While the use of air source heat pumps can be a very effective and environmentally friendly solution for many, electrification is not a panacea. The high costs of the ‘deep retrofitting’ processes which are usually required to allow a heat pump to be installed – the average cost of a deep retrofitting was €56,000 in 2020 – means that this solution is beyond the reach of many families. It is of little surprise, therefore, that the State’s retrofitting targets have not been met in recent years.

One area which the heat sector can look to as an example of how this can be done is the transportation sector, where the existence of the Biofuels Obligation Scheme has made an enormous contribution in reducing non-ETS emissions by 300,000 tonnes per year. A scheme which the Government rightly calls “a key pillar of energy policy” has helped industry and consumers alike to make massive progress without in any way jeopardising the essential role which the transport sector plays.

Given the support which biofuels and other alternative low carbon fuels enjoy in other areas, UKIFDA and its partners believe that we now need to properly examine how such fuels can play a similarly important role in cutting emissions in the heating sector. Introducing a Renewable Heat Obligation, which would be operated in a similar manner to the Biofuels Obligation Scheme, would kickstart a new era in our sector as more and more renewable fuels such as liquid biofuels are gradually introduced.

Nicholas Hayes of UKIFDA commented “We can do more, and reduce emissions by more, if we give households effective and affordable alternatives made up of a gradually-increasing percentage of renewable fuels.  Our Industry is determined to give Irish households the alternatives they need to dramatically reduce emissions from home heating, with the right support from Government.”