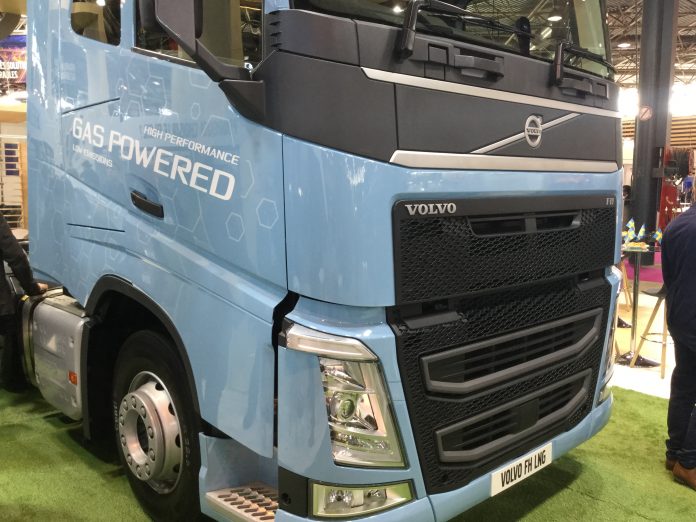 Welcoming President von der Leyen’s strong references to LNG terminals and focus on the future role of hydrogen and renewable energy, Mr Kelly said: “In my country, we have an opportunity to build an LNG terminal free of charge to the government, which one arm of the government is blocking. We also have vast gas resources off our coast which are not being utilised”.

The MEP and Member of the Parliament’s Energy Committee asked President von der Leyen to ask countries, like Ireland, “to use the resources and opportunities they have and not to be scrounging on supplies that other Member States need”.

Mr Kelly warned that if Russia cuts off the gas supplies to Europe then there could be gas rationing and electricity outages in the United Kingdom and Ireland. He further underlined the need to remove hurdles to increasing our ability to increase homegrown renewable energy mix such as burdensome and lengthy planning permission rules. Mr Kelly has previously proposed fast-tracking planning the permission process for public-interest renewable energy infrastructure with the creation of a “Fitfor55” label.

MEP Kelly agrees with the President’s remarks that “hydrogen can be a game changer for Europe” with the announcement of a new European Hydrogen Bank enabling the investment of three billion euros to build a future hydrogen market.

“I have been calling for the Irish government to bring forward a Hydrogen Strategy for some time now. The matter is even more pressing now as we continue to lose ground on our competitors the longer it takes us to get our act together. The UK released a hydrogen strategy in August of 2021, for example”, Mr Kelly later added.

“Ireland’s future lies in home grown renewables, and I have spent many years trying to advance this industry. However, I have also raised on numerous occasions Ireland’s vulnerability in terms of energy security. Ireland will still need gas beyond 2040, I still maintain that an LNG terminal is in our strategic interest so that we can reduce our sole dependence on the gas interconnector from the UK, which of course is outside the EU”, he said.