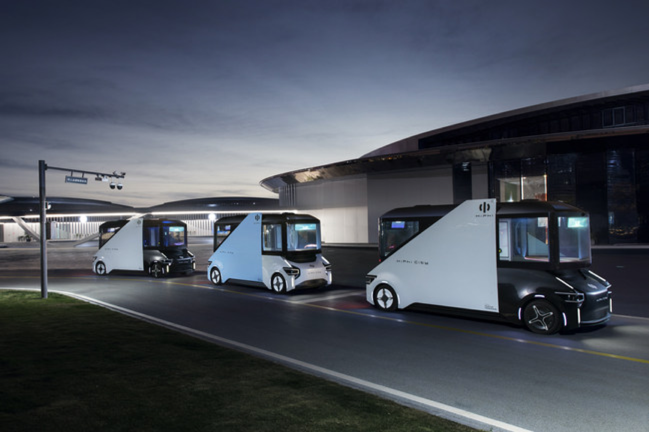 Human Horizons, an automotive-technology company, is building a ‘Smart City’ infrastructure in the AI hub of the Zhangjiang Hi-Tech Park in Shanghai. The project, called the Vehicle-Road-City Integrated Smart City, is laying the groundwork for high-tech roads and autonomous vehicles in future smart cities. The initiative is part of a larger Human Horizons’ strategic blueprint called ‘3 Smart’ which consists of smart vehicle, smart road, and smart city. Although the definition of a ‘Smart City’ varies depending on who you ask, the term typically describes an urban area that prioritizes the use of technology in its infrastructure.

In the AI Hub of Shanghai, Human Horizons Builds a Smart City: to Complete its Strategic Blueprint of Vehicle-Road-City Ecosystem

Human Horizons may be best known for battery electric vehicles, however, over the past twelve months with the ‘Smart Road’ project in Yancheng, China in January 2019, through the release of the all-electric premium brand of HiPhi in July 2019, to now the implementation of the ‘Smart City’, the company has demonstrated its strategic blueprint for smart vehicle, smart road and smart city. 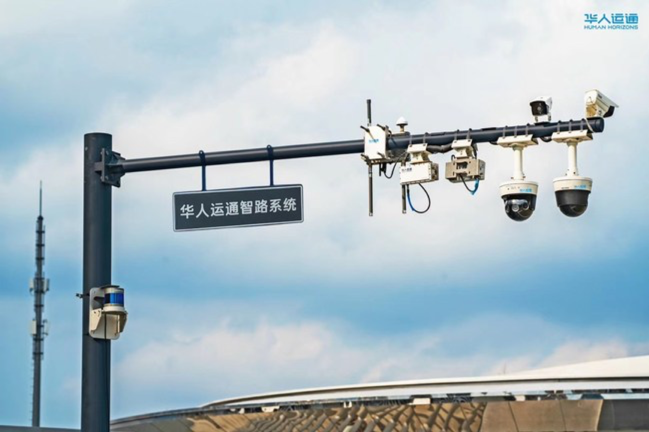 LiDAR technology is also on display, demonstrating solutions on how it can be used to support 5G networks. The Human Horizons’ traffic management monitoring centre receives and analyses data from the road and the three autonomous shuttles traveling within the park. It is believed to be the first 5G autonomous driving traffic management archetype in the world that integrates the vehicle-road-city ecosystem. Collectively this provides a successful demonstration and holistic solution for the vision of accident-free, emission-free and congestion-free mobility.

Ding Lei, Chairman of Human Horizons, said: “The implementation of the ‘Smart City’ project demonstrates that our ‘3 Smart’ strategy is both an ambitious as well as a practical goal. The development of future human mobility must be combined with the intelligentisation of roads and cities. While much progress is being made, it will still be some time before Human Horizons’ ‘Smart City’ can be rolled out on a much larger scale. However, if we can cut through the red tape, Human Horizons’ ‘Smart City’ could stand as a shining example of how science and technology can improve daily life for all people.”

“We are going to continue to evolve and develop our technologies and the opportunities will surely continue to manifest themselves. We look forward to a future with our smart roads and our smart cities. It will be awesome. But, for Human Horizons this is just the beginning.”