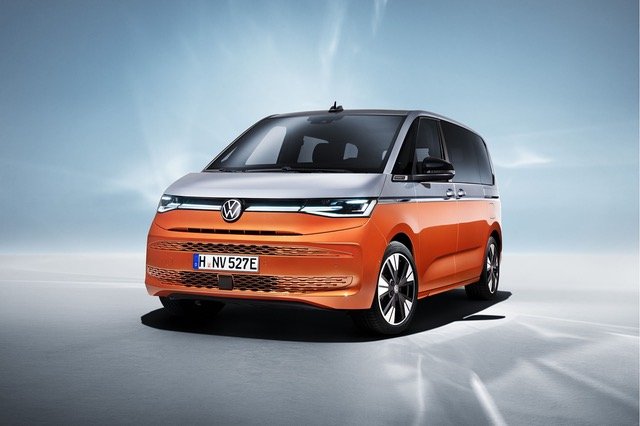 For Volkswagen Commercial Vehicles (VWCV), the new Multivan is more than a evolution of previous generations. Heretofore, the popular MPV people carrier was sold as the Caravelle in Ireland and the UK. The new generation Multivan, while retaining the same DNA of its predecessors comes with a plug-in hybrid drive system, more than 4.0 litres of luggage space, a fully digital cockpit and a towing capacity of 2.0 tonnes. Comfort, practicality and versatility remained to the fore of the design concept. 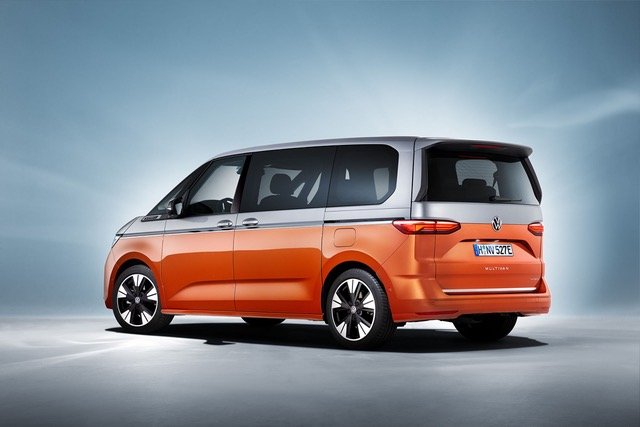 For Albert-Johann Kirzinger, Head of Design at VWCV, there was a touch of nostalgia shared with extreme pride on the global premiere of the new Multivan at Motorworld, Munich on 10 June. As the new Multivan has been termed as the seventh generation Transporter (T7), it is probably the last medium sized van to be created solely by Albert-Johann and his team under the VWCV banner. His work on this project has been further complimented and rewarded with the prestigious Red Dot design award. The next mid-sized van from VWCV will be a joint venture with Ford and is currently under development and will be made by Ford, most likely in Turkey.

In the meantime, VWCV will concentrate on marketing the T7 as a large multi-purpose vehicle and also be the base for the next Transporter California campervan. One of the significant developments within the Multivan range is use of the Volkswagen Group’s MQB (Modular Transverse Matrix) platform, allowing this new generation to be a little longer, wider and lower but allowing for more room inside. According to Albert-Johann, “The new Multivan bears the unmistakable genes of the world’s best-known van design. It’s the ultimate 3-in-1 vehicle for all active people and busy families. Within its seven seats arrangement, the rear seats can be moved around or removed, to open up huge storage space.” 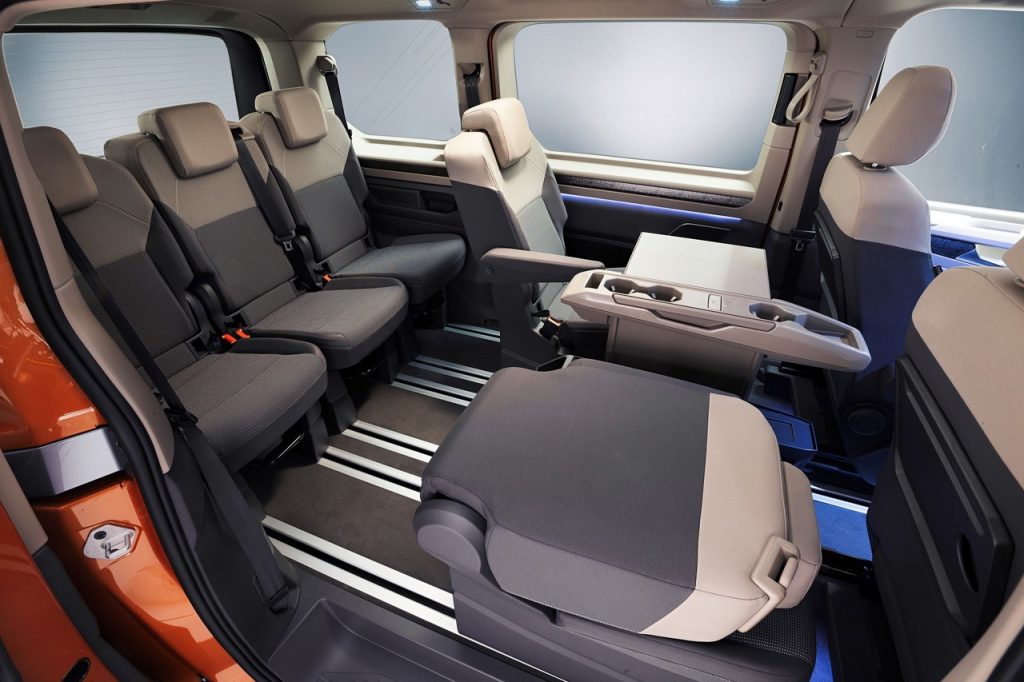 With a starting price of €55,835, the new model comes in three equipment lines for the Irish market; the 7-seat Multivan, Life and Style will offer a choice of two different power outputs; the 2.0-litre TDI engine with 150hp or the 1.4-litre TSI PHEV plug-in hybrid with 215hp, mated to an automatically shifting dual-clutch gearbox (DSG).

New features include Easy Open & Close, a redesigned digital cockpit and LED rear lights as standard. A digitalised interior also creates more space for the driver and front seat passenger with the removal of the gear knob and hand brake. The all-new Multivan joins the range in Spring 2022 next to Transporter 6.1, beginning with the 1.4-litre TSI plug-in hybrid, ahead of the launch of the diesel engine and the all-electric ID. BUZZ and ID. BUZZ Cargo later in 2022. 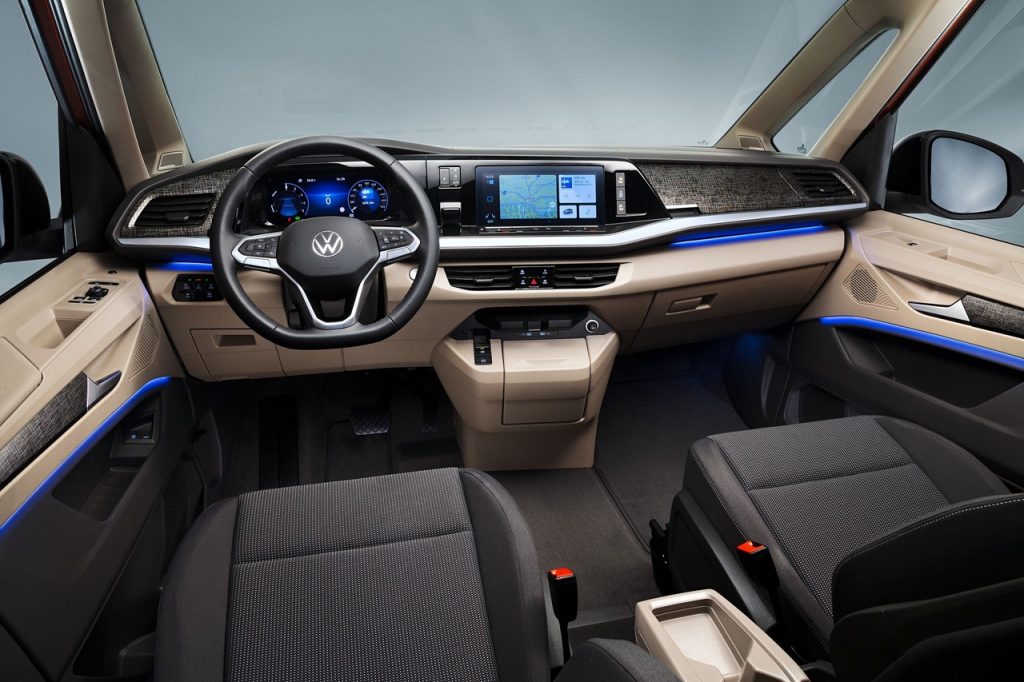 Multivan will compete in a segment size of around 400-600 units with VWCV Ireland looking to achieve a 10% market share here. Commenting on its arrival, Alan Bateson, Brand Director VWCV Ireland  said: “We are really excited to welcome the all new Multivan to Ireland in the coming months, a vehicle that will be more car-like than ever before by switching to the MQB platform and with the latest Volkswagen Group technology and most importantly our first  plug-in hybrid powertrain. Ahead of the all-electric ID Buzz later next year, the all new Multivan will set the new benchmark in this segment and we are confident of a great start in 2022 when it arrives to Ireland in January. This model will be made in Hanover and we will launch with pre orders in Q4, 2021 ahead of arrival in January 2022 for PHEV, and March 2022 for the diesel units.”

Talks extension must not be a ‘winding down the clock’ exercise:...