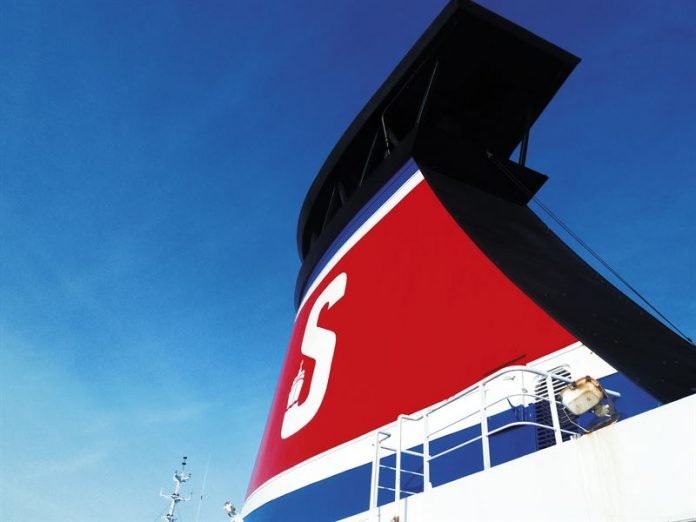 Stena Line has announced that it plan to lay-off 600 employees with 150 redundancies across the UK and the Republic of Ireland. This urgent measure is an unavoidable response to the on-going global COVID-19 crisis, that has had a hugely damaging effect on travel and transport across Europe.

The company to ensure those put on the leave of absence maintain 80% of salaries.

Since the crisis emerged Stena Line has experienced a large decline in travel bookings and freight volumes. It is estimated that passenger figures will not recover until well into 2021. As a result of the significant reduction in revenue, the firm is forced to take tough decisions in order to cut costs and ensure that their vital supply lines of essential goods in Europe.

“The COVID-19 crisis has meant that Stena Line is experiencing a significant decline in passenger and freight volumes across all its 20 European routes. We are having to make some very difficult decisions, that we hoped we would never have to make.” said Ian Hampton, Director, Stena Line.

The announcement of the lay-offs and redundancies relates to both UK and Ireland shored-based and sea-based employees, including those working on vessels on the Irish Sea and North Sea. It follows a reduction of the number of sailings on several routes; several vessels have also been taken out of service.

“In order to secure the continuity of our freight operations, we have no choice but to reduce our costs. We are committed to keep vital supply lines open for UK and Ireland. Regrettably we must furlough employees on temporary paid leave and make redundancies, as we adjust to this new reality. We will do everything in our means to ensure essential supply lines stay operational during what is a very difficult time for the company and the countries that we serve.” he added.

Everyone on the leave of absence will receive 80 % of their salaries. Where UK and Irish government schemes don’t cover the full amount, the remainder will be paid by the firm. Furlough will also be used to help vulnerable employees, such those that need to self-isolate due to underlying health conditions, those that are pregnant, and where possible, those with caring responsibilities due to COVID-19. With no end to the crisis in sight, Stena Line is planning for the long-term. Consultation will commence with the trade unions.

On Monday, 16 March, Stena Line announced redundancies that will affect 950 people employed in Scandinavia. A number of these employees have since also been laid-off. Further job losses have subsequently been made in Denmark and the Baltics. The company is evaluating its operations in all regions and does not rule out that there could be further lay-offs, redundancy or changes to its current sailing schedules or routes.