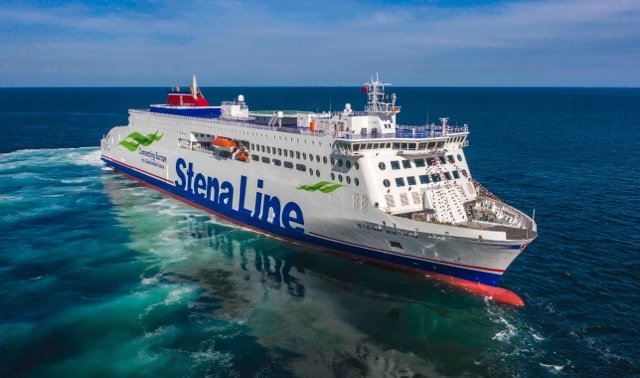 Despite Storm Brendan Stena Line set sail with its newest ferry Stena Estridstarting service on the Dublin to Holyhead route on Monday last.

Following the new ship’s maiden voyage there will be an 08.55hrs and 20.30hrs daily crossing from Holyhead, Wales with the first Dublin Port departure at 2.50pm followed by the 02.15hrs service. 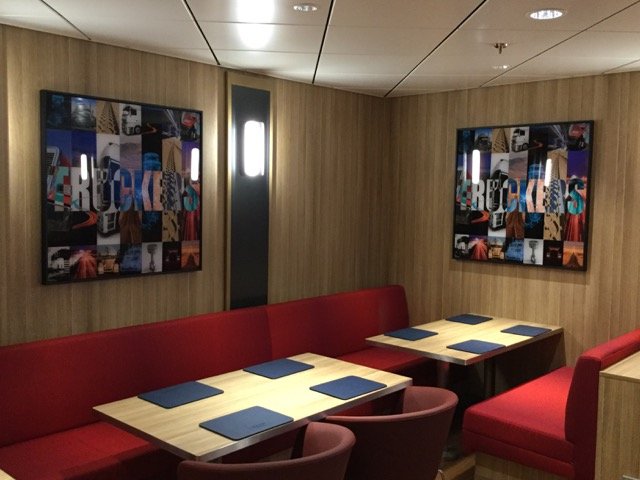 Described as one of the most modern ferries in the world, Stena Estridis the first of three new next generation ferries that will operate on the Irish Sea as part of a multi-million-pound investment in the region.  Sister ship Stena Edda is expected to commence operations from Liverpool to Belfast this spring, with a third vessel Stena Embla to be introduced on the same route in early 2021. 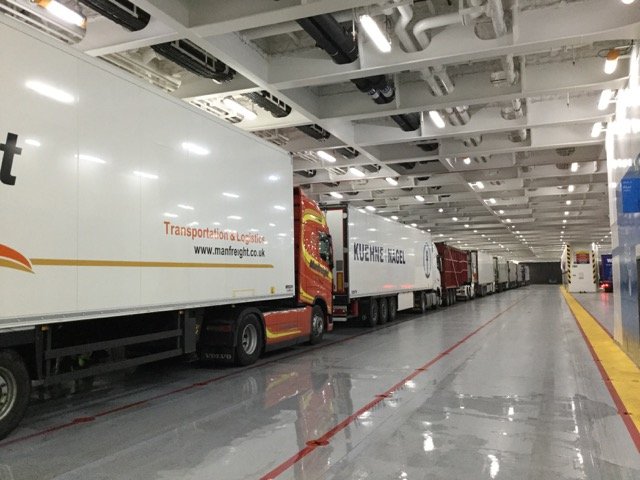 At 215 metres in length, Stena Estrid is one of the most advanced vessels in operation and larger than today’s standard RoPax vessels, with space to carry 120 cars and 1,000 passengers, and a freight capacity of 3,100 lane metres, meaning a 50 percent increase in freight tonnage.

The name Estrid is connected to Stena Line’s Scandinavian heritage. It is an Old Norse eastern-Nordic version of the name Astrid.  Estrid is commonly found on old runestones and means ‘divinely beautiful’.