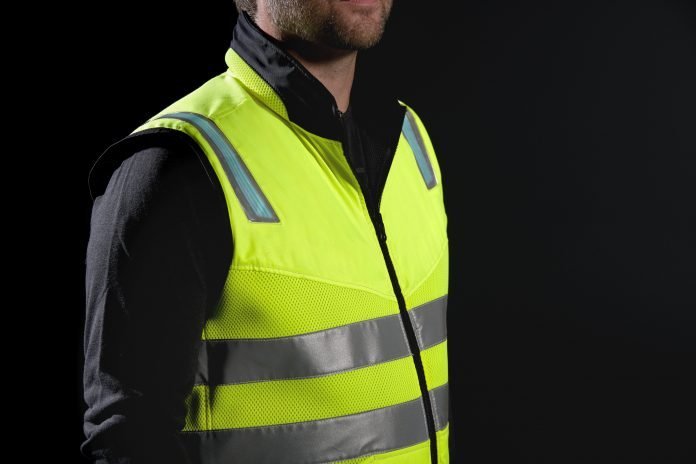 Following intensive negotiations between the Irish Road Haulage Association (IRHA) and the Department of Transport which took place over the weekend and St Patricks Day, the Department have finally announced a temporary derogation on the driving and rest times contained in EU Regulation 561/2006.

The measures will come into effect immediately and run until 16th April. It will then be reviewed. The derogation will affect the application of the Regulations as the apply in the 26 counties of the republic of Ireland.

In a statement the Department of Transport said: “Appropriate arrangements must be put in place to record any extra driving time being undertaken by drivers resulting from the COVID-19 crisis. Drivers must record on the back of their analogue tachograph charts or digital tachograph printouts (as soon as they finish their daily working period) the reasons and justification why they are exceeding the prescribed limits.”

“The temporary relaxation of the rules described above reflects the exceptional circumstances stemming from the COVID-19 outbreak. Ireland wishes to emphasise that, as a rule, we expect business to plan for and manage the risks of disruption to supply chains.”

The IRHA is continuing to lobby intensively at European Union level to see the introduction of a similar derogation across the whole of the EU to ensure continuation of supply chain across the continent.